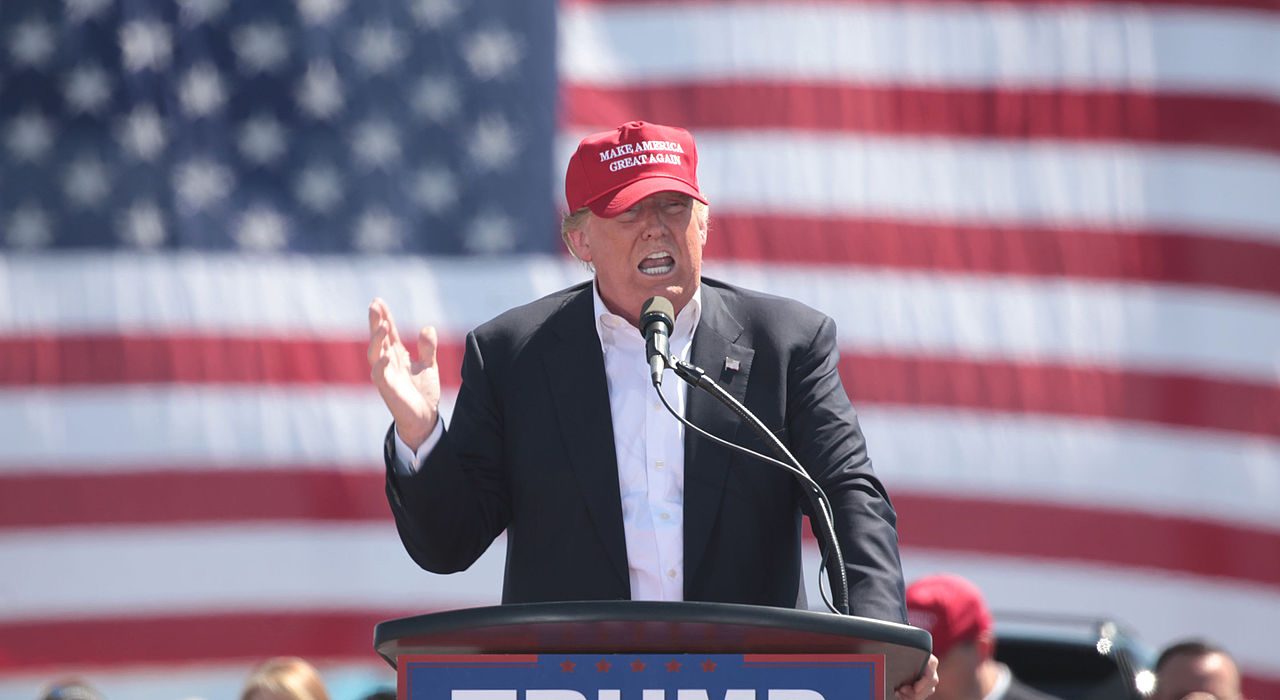 How President Trump Is Betraying His Strongest Supporters On Immigration

President Trump appears to be changing his tune on immigration in regards to the DREAMers.

In an interview with the Associated Press, President Trump appears to have reneged on some campaign promises in regards to immigration.

In 2012, President Barack Obama signed an executive order titled Deferred Action for Childhood Arrivals (DACA). Those eligible under this executive order are typically referred to as “DREAMers” based on the title of the failed DREAM Act. Essentially, DACA is an amnesty program for illegal immigrants who arrived in the United States when they were minors.

When asked about the legal status of illegal immigrants staying in the United States under DACA, Trump replied, “We aren’t looking to do anything right now.”

This appears to be a major reversal of one of the planks in his immigration platform. According to U.S. Citizenship and Immigration Services (USCIS), USCIS had received 844,931 initial applications for DACA status, of which 741,546 (88%) were approved, 60,269 (7%) were denied, and 43,121 (5%) were pending. It is estimated that over 1.7 million illegal immigrants qualify for DACA status.

President Trump is softening his immigration stance. Since DACA was an Obama executive order, it is entirely within Trump’s power to reverse DACA and issue another executive order in its place. However, it appears that Trump has no interest in addressing the DREAMer problem though it is entirely in his power to do so. This is nothing short of a betrayal.

Whatever happened to, “I want DREAMers to come from this country,” Mr. President?

The Trump administration has the documents on nearly a million illegal immigrants but is refusing to do what needs to be done. In order to reverse the demographic decline we find ourselves in, difficult decisions will have to be made. Deporting the DREAMers is an easy slam dunk but it seems President Trump doesn’t have the balls to do what is necessary to ‘Make America Great Again’. Many such cases. Sad!

Topicsdacadreamersimmigration
Share on FacebookShare on TwitterShare on RedditShare on VKontakte