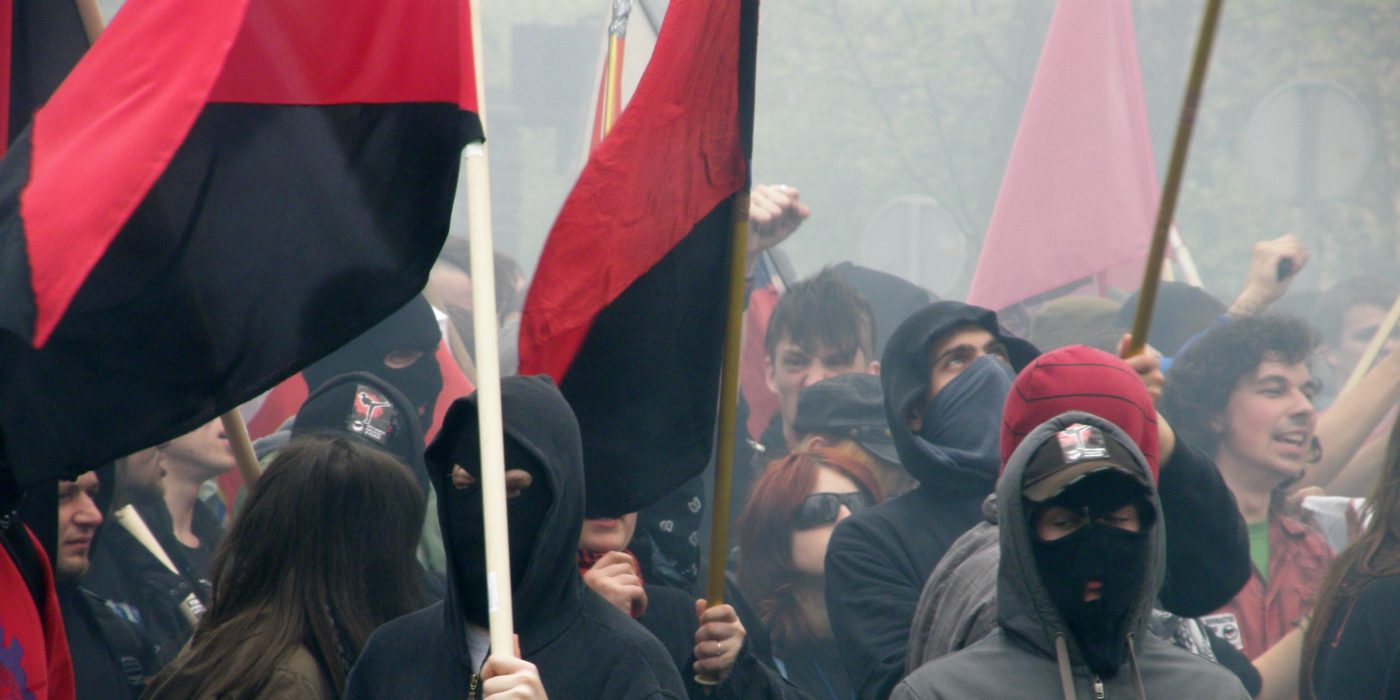 Antifa Has Ties To The Mayor Of Berkeley

Antifa is part of a massive anti-white network.

Antifa has been a fixture in Europe for quite some time, and it is only recently that regular Americans have even become aware of Antifa’s existence in North America. They have spread like a cancer and even though they are not yet at the levels of Antifa in Europe, they are already trying to toss their weight around. They made their debut attacking Trump rallies last year but got absolutely smashed by Identity Evropa, and other Alt-Right cadres at Berkeley.

However, there is more to Antifa than meets the eye.

This video does an excellent job explaining the hidden structures at work during a seemingly disorganized Antifa rally.

But Antifa are just the front line soldiers of an entire Anti-White apparatus. There are other organizations like BAMN at play that help Antifa organize and collect money. BAMN stands for By Any Means Necessary, and they’re all former Trotskyites that have cleverly rebranded themselves as a semi-violent civil rights organization. Members pool together their resources from groups like BAMN and then distribute it to “Communes” for gear, supplies, clothing, and transport costs. This is just the tip of the iceberg though.

We have written before about the ties that Far Left groups like Femen and Antifa have with the pornography industry. But it seems that Antifa has high-placed friends.

This is the nu-male cuck mayor of Berkeley:

Let’s take a gander at his Faceberg:

And look at who he has in his friend’s list:

There you go. Antifa seems to have friends in high places, both in Europe and the United States. 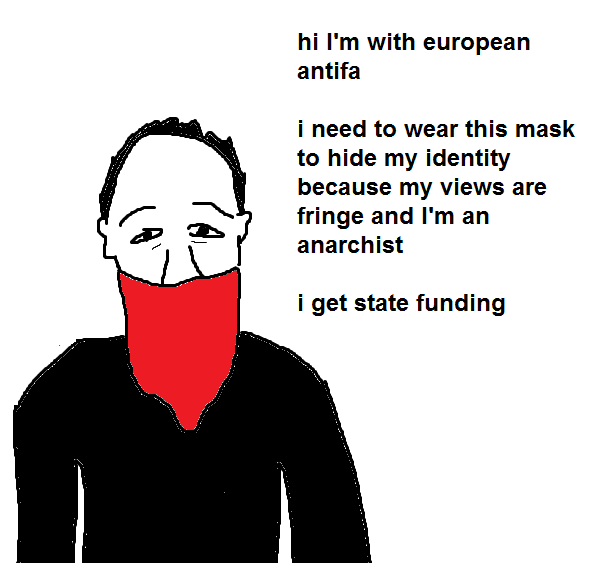 In case you have forgotten what Antifa is, let me re-explain it to you.

Antifa are predominantly Middle-class and Lower Upper-class Whites and mixed race kids who like the feeling of rebelling against the establishment, without realizing that in practice they are foot soldiers for the globalist establishment. Many got their start in the punk scene, even though that has fizzled out in recent years.

They are political illiterates being led by older and cleverer handlers who use these damaged individuals as cannon fodder.

Anti-fascists are the dogs of the New World Order and George Soros. 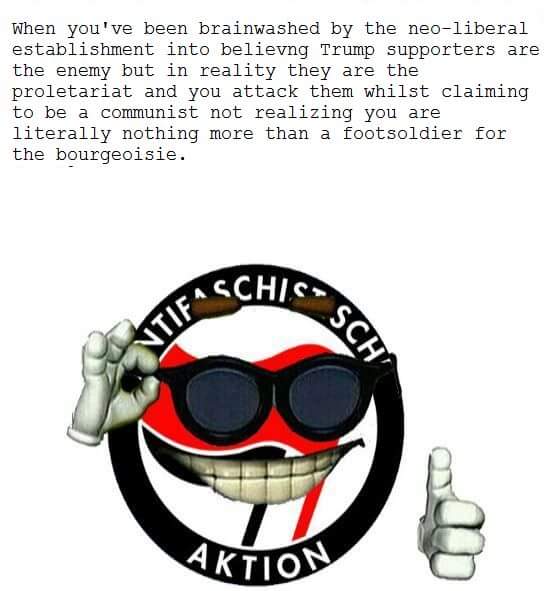 Anti-fascists only rally against racial pride or racism when it’s aimed at Whites and do not have the guts to stand up against anti-white racism.

Their rallying cry is “Goodnight, white pride.” They hate themselves. They hate their race.  They have been brainwashed to the point that they can no longer feel proud, but they are willing to use violence to rob others of their pride. They deserve to be hung for their treachery, and their puppeteers deserve far, far worse.