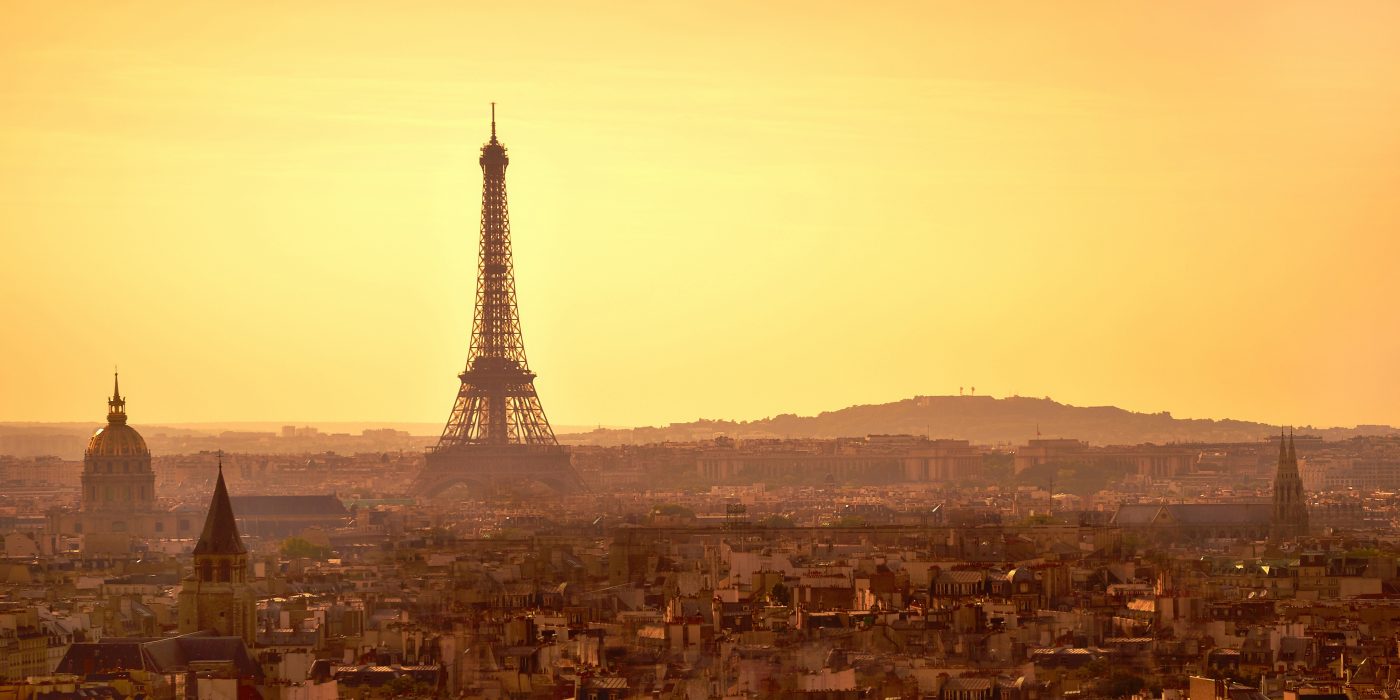 Have you noticed it? There is a new pattern to Islamic terror attacks.

Information is coming out about the terror attacks in Paris. The French police are investigating and they’ve zeroed in on this guy:

Karim Cheurfi, 39, lived with his family in the suburb of Chelles, where his home has been shut off by counter-terror investigators. Three of his relatives were detained in the operation, although police stressed the move was standard procedure for questioning.Officials did not say whether Cheurfi, who has an extensive criminal record including car theft, was being investigated as a perpetrator or associate.

Once again, this Muzzie was already on the police jiha-dar:

He was jailed for attempted murders that saw him shoot two police officers – one during a car chase in 2001 and a second man days later when he shot an officer after seizing his gun in custody, Le Parisien reported. At a trial in 2003, Cheurfi was sentenced to 20 years imprisonment and it was unclear when he was released. He was also arrested in February as part of a counter-terror investigation – reportedly for threatening police officers – but was released by the courts because of insufficient evidence the following day.

The courts everywhere in the West are full of treacherous Cultural Marxists.

Isis claimed responsibility for Thursday night’s attack, saying it was carried out by an “Islamic State fighter” given the war name Abu Yusuf al-Baljiki, indicating he had links to Belgium.

Another terrorist attack in Paris. The people of France will not take much more of this. Will have a big effect on presidential election!

Here’s what /ourgirl/ had to say:

Ms. Le Pen focused her demands on Friday on the roughly 10,000 people that law enforcement officers have flagged as possible Islamist radicals, saying that those on the so-called S-files who are foreigners should be deported; that those who are dual citizens should be stripped of their French nationality; and that those who are French should be prosecuted.

Interestingly, one of the other conservative candidates, Mr. Fillon had this to say:

Mr. Fillon said that if elected, he would “take the diplomatic initiative” to reach consensus between Washington and Moscow on destroying the Islamic State, which he promised to do “with an iron hand.”

He quickly started cucking though:

He added that “France’s Muslims overwhelmingly want to live their faith in peace,” and appealed for their help in combating fundamentalism.

Now for the interesting details:

The prosecutor’s office also said that the assailant’s car had contained a piece of paper with the addresses of the French domestic intelligence agency and of a police station in Lagny-sur-Marne, a town about 13 miles east of Paris.Pierre-Henry Brandet, a spokesman for the Interior Ministry, told Europe 1 Radio on Friday that the police officers who killed the gunman had averted a “blood bath, a carnage on the Champs-Élysées.” …“This was an individual who was known by the judiciary, who was known to police services, who was a dangerous individual,” he said.

Funny how the intelligence organs always seem to know, but never seem to act. I’m not one for conspiracy theories, but that’s rather suspicious no? Perhaps their hands are simply tied…

We could leave the story at that and wrap the whole affair in a bowtie and give it to Marion Le Pen in gift-wrap. Say it with me, Madame President! 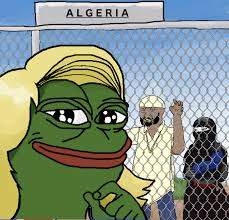 But there is a little more to this story than meets the eye…Perhaps you have noticed a distinct new pattern with these attacks in Europe? Bear with me as I explain.

We often assume that these are suicide attackers, and that makes intuitive sense to us. Islamic terror is often known for employing suicide bombing tactics. But these attackers weren’t suicide bombers and increasingly, we have been seeing attackers that aren’t relying on suicide tactics in Europe. Yes, many of them die in a hail of police gunfire as a result of the attack, but there is an important distinction to make between attackers that go in and kill themselves on the spot with a detonation and those that go in guns blazing.

Just like in Paris yesterday, often times these attackers start the attack and then retreat, only to be zeroed in on by police and terminated there. There is often a lull in the fighting while the terrorists run away from the initial attack. The best example of this was what we saw in Bataclan.

Why do they do it? If it is a suicide attack, why retreat at all?

The answer is quite simple- these aren’t suicide attackers. They think that they might make it out alive. Their handlers told them that they would be picked up afterwards. So they carry out the attack and retreat to the fallback point. Only, it seems that they are often times abandoned by the time they get there. They take a few moments to regroup, realize that they have been abandoned and then invariably the second round of the firefight starts as they are surrounded and they commit suicide by cop.

This is an important distinction to make. Suicide bombers take a long time to cultivate, and certain factors have to be present to make them carry through their attack. A good example are the Palestinian suicide bombers. You had dirt poor peasants with zero prospects being used as human bombs by Yasser Arafat. How did they get these men to sacrifice themselves? It is hard to go in knowing you are going to die unless you have certain guarantees.

It seems that Europe is running low on these cadres and because of that, the attacks have changed in their nature. They are not full allahu snackbars anymore. But that doesn’t mean that they aren’t devastating as well.

In Stockholm for example, the police found undetonated bombs in the truck that plowed through the crowd. Why weren’t they detonated? Was it because of generations of inbreeding leading to low IQ and an inability to translate the Anarchist Cookbook into Arabic/Uzbek? OR was it proof that the driver held out a hope that he would make it out alive? Let’s look at the details of the Stockholm attack. From the Telegraph:

The unnamed suspect reportedly confessed to the attack after being detained in Marsta, which is around 25 miles north of the Swedish capital… (Means he ran after the attack) Police found explosives in the truck used in the attack in Stockholm, Swedish television said on Saturday citing multiple unnamed police sources. Reports claimed the improvised explosive device (IED) was  packed into a suitcase inside the hijacked beer truck…If the reports prove accurate, it would clearly indicate that the terrorist was not a ‘lone wolf’ but part of a wider cell. and that the attack required planning.  It is not clear why the IED, if it was in the truck, failed to detonate.  The death toll would have been on a catastrophic level had it done so.

There is a new Islamic terror strategy being used in Europe… Let’s leave it at that for now.