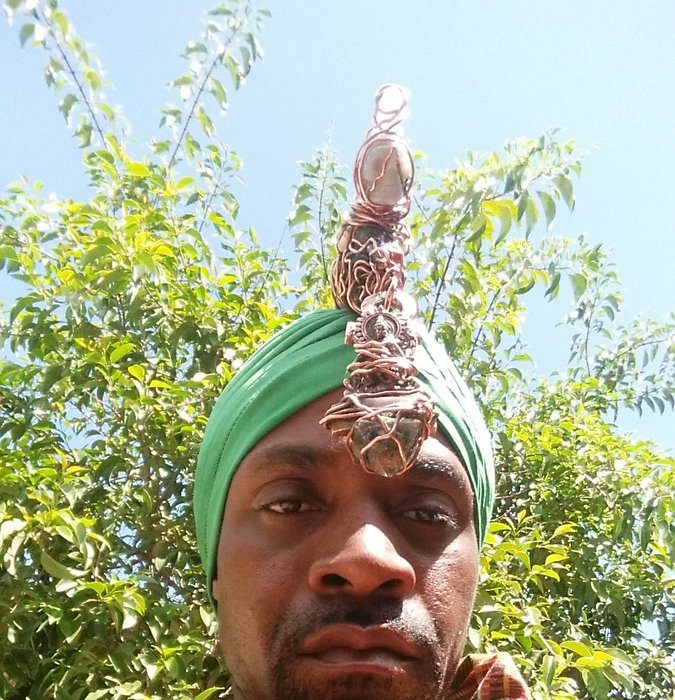 We are reaching levels of irony that shouldn't even be possible right now.

On April 18th, a Black Muslim, Kori Ali Muhammad, 39, went on a shooting spree in Fresno, California. He killed three White men and injured one other. While being arrested, he shouted, “Allahu Akbar” which translates into Arabic as “God is great”. Muhammad is being charged with four counts of murder and two counts of assault with a deadly weapon.

Local Fresno newspaper, The Fresno Bee, did a highlight piece on one of the victims, Zackary Randalls. It turns out that when you go to Randalls Facebook page (archive.is link) to pay respects, he has an interesting banner on his Facebook page. Notice the “We Punch Nazis” banner featuring Richard Spencer getting sucker punched by an antifa terrorist.

Anyone who advocates for the use of violence against people simply because they disagree with their political ideas is not a good person. Antifa are the biggest advocates of multiculturalism, diversity and open borders immigration. I want to feel sorry for Randalls for being the victim of an anti-White hate crime. I really do. However, if you are going to advocate violence against people like us then my sympathy for you goes out the window. Just think about it, you want to commit violence against the people who are advocating for policies that would have prevented such an attack. Isn’t it ironic? Well, Zack Randalls, you got what you wished for. Consider yourself ‘culturally enriched’.