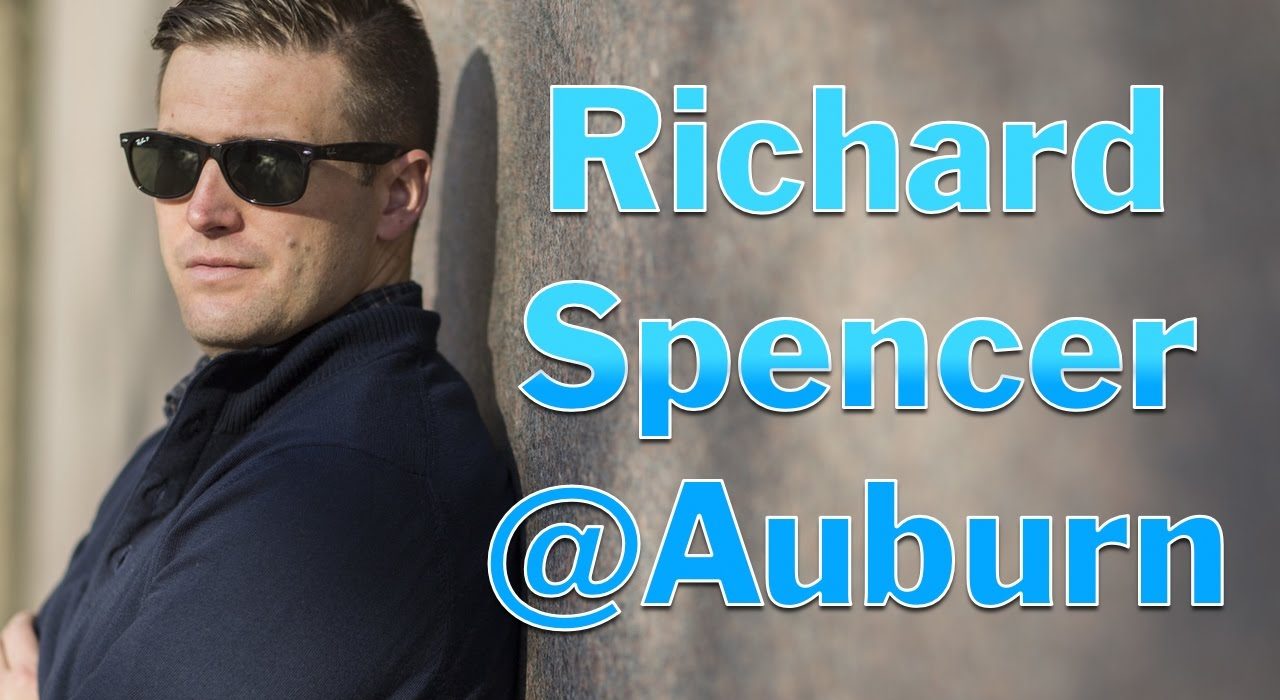 It's about to go down.

The moment has come. Join the Livestream to see Spencer’s rally for free speech at Auburn University.

First blood has been drawn.

The University caved to a judge’s order, and Spencer’s speech will go on as planned.

Antifa has arrived. They look are just drumming and making fools of themselves. The University students who are there to protest Spencer don’t seem to be responding to Antifa’s rousing call to “storm the university.”

A better picture of the bloodied Antifa? supporter from the earlier fight in the square.

Red Ice has a good stream up:

Apparently the police forced Antifa to remove their masks. This may explain their lackluster showing. Alabama police don’t mess around.

Sam Dickson is speaking. Thanks to his legal help, Richard was able to speak. 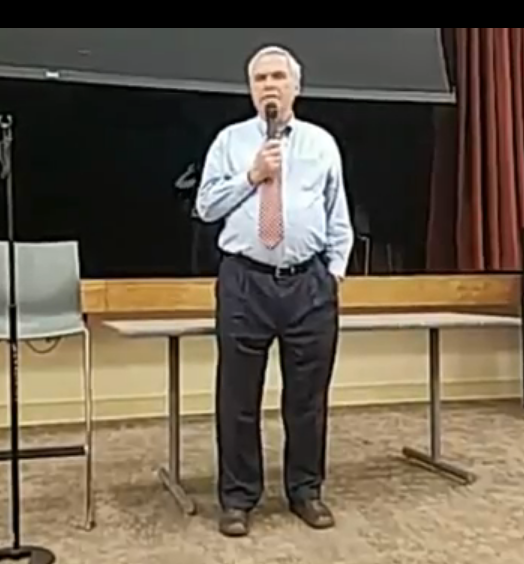 There appear to be hecklers in the audience.

The moment we’ve all been waiting for, Richard Spencer has taken the stage. 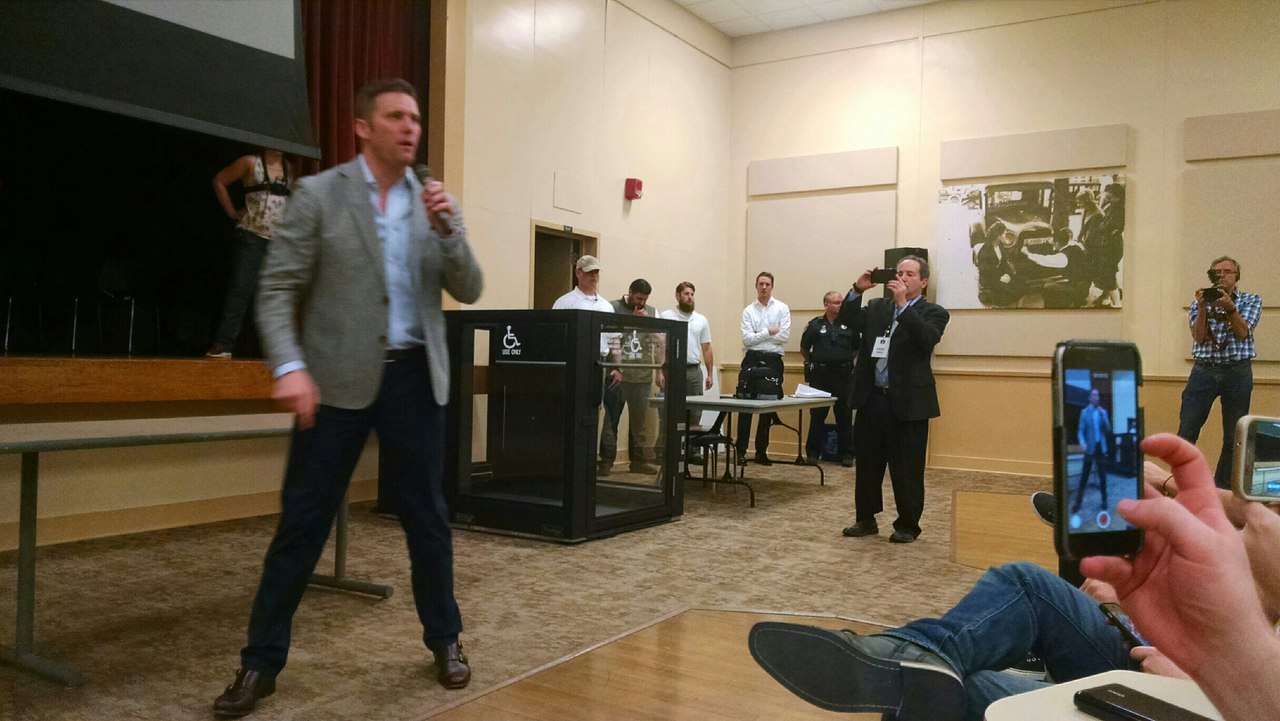 The speech is over, and now the nighttime festivities begin.