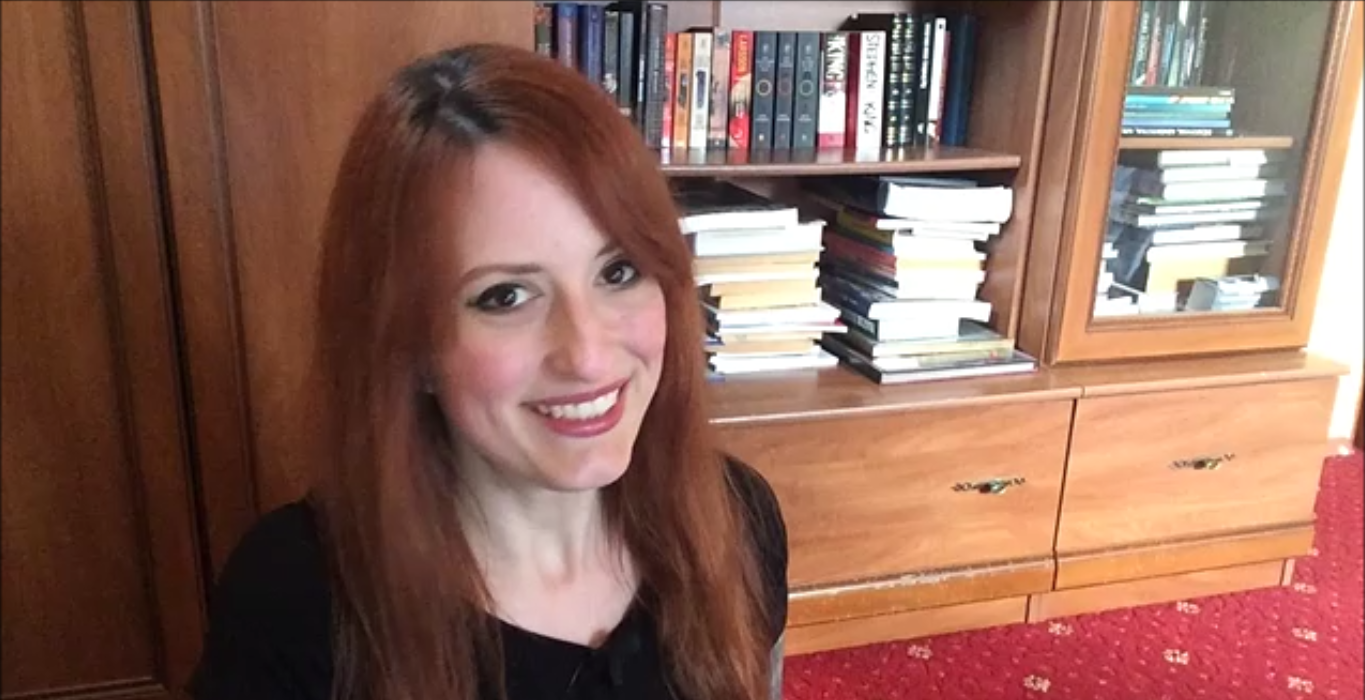 Did Antifa Girl Deserve to Get Punched by Alt-Right Man?

Do loathesome Leftist women with no respect for themselves deserve protection from good men?

The now-viral Berkeley Antifa Girl boasted about collecting ‘100 Nazi scalps’ before being punched to the ground. Do loathesome Leftist women with no respect for themselves deserve protection from good men? Conservative Youtuber Melissa Mészáros discusses this, how Antifa exploit and ruin young women, and more.

TopicsantifaberkeleyMelissa Mészáros
Share on FacebookShare on TwitterShare on RedditShare on VKontakte