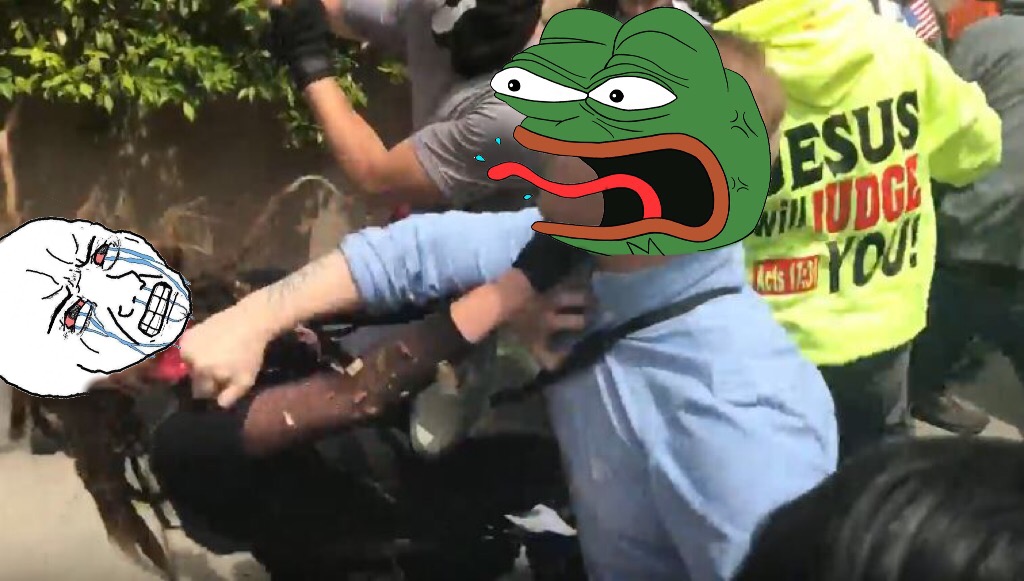 Does Antifa recruit from the pornography industry?

Over the weekend, the Alt-Right and various other pro-Trump factions clashed with Antifa at Berkeley. The result? Decisive victory for the Shitlord Alliance.

The police pulled out, and allowed the brawl to occur. By some accounts, Antifa brought weapons:

This is a disturbing development to say the least. But it wasn’t the only development worth noting from the events.  During the brawl, one of the Antifa girls was punched down as she lunged for a free speech marcher’s throat. Judging from her weighted gloves, she came ready to fight. Shortly afterwards, she launched a gofundme to cash out on betabux to pay for her hospital bills. (She wants to raise 80k for a concussion).

Disturbing details have come to light about the Antifa girl. In no particular order, here is what we now know about Louise Rosealma (Venus Rosales, Emily Rose Marshall, Emily Rose Nauert).

Is it possible that there are other Antifa members on these sites? I suggest that it is very probable.

Others have observed the link between Far Left activists and the pornography/prostitution industry. In Ukraine for example-where FEMEN was founded (by a Jew) – Far Left Femen protestors were revealed to be former prostitutes being paid to bear their breasts in the name of “freedom” or some other progressive cause du jour.

Occidental Observer has also reported on the link between FEMEN and jewish money:

Femen were launched by a group of Kiev University students campaigning against sex tourism in 2008 and quickly got attention. But as their topless fame grew, the nagging questions increased. How are they able to rent such nice flats in Kiev? How do the girls make a living? The Italian magazine IL Foglio did its own investigation and uncovered some tantalising facts.

Every activist in Kiev gets about one thousand euros per month, the salary of the leaders is 2,500 euros (note that an average salary in Kiev is about 500 euros). In Europe, spending is even higher, and the girls from FEMEN receive €1,000 a day,” the Italian newspaper wrote. (Aug. 20, 2013)

And if Facebook posts are anything to go by, they had some serious backers: 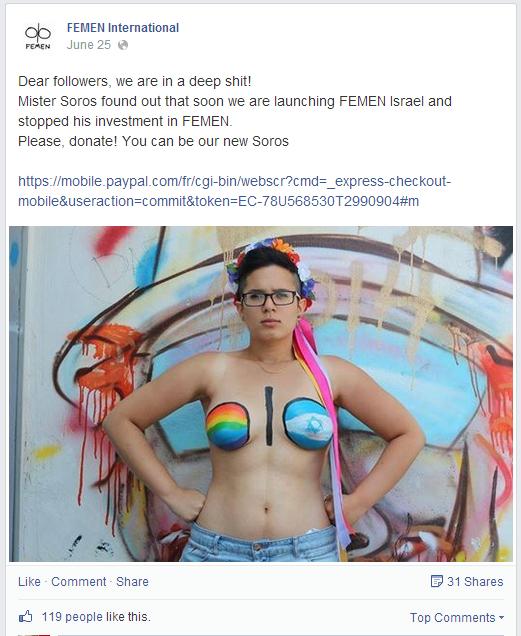 Now we are seeing the same links between Far Left activism and pornography coming out in the United States as well. The Femen model seems to have been implemented in California. The recruitment cycle is straight-forward. A young, dumb girl goes to college and gets baptized in Far Left Cultural Marxist propaganda. She becomes brain-washed, indebted and willing to degrade herself for money and a sense of (((empowerment))). She is then one step away from becoming a shock troop for the globo-homo cause. 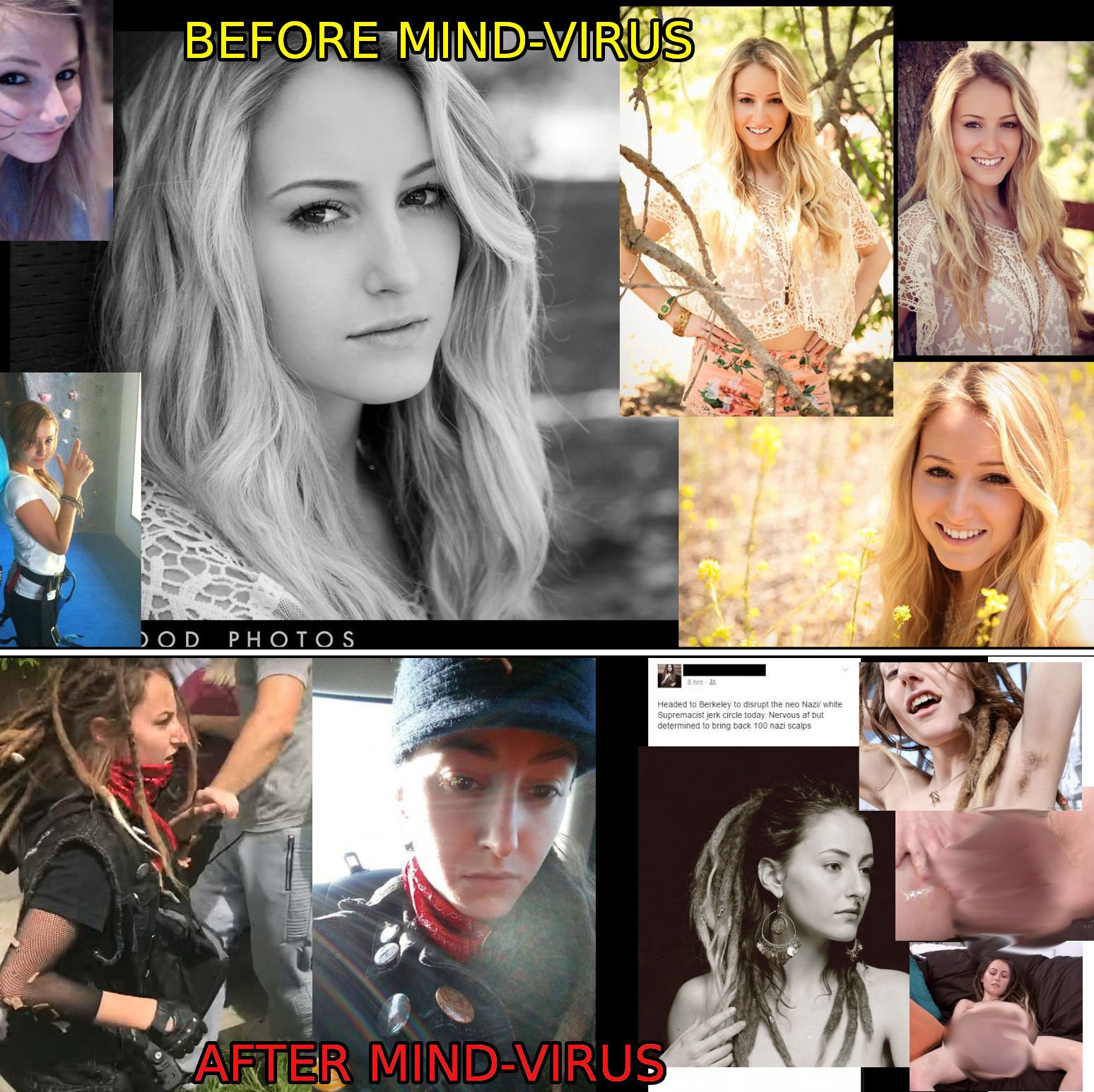 Antifa needs to be taken down once and for all. Normally, in a healthy, functioning society, the police wouldn’t be using velvet gloves against armed rioters and a federal 3-letter agency would be already investigating the group. I am certain that there is far more to Antifa than meets the eye.