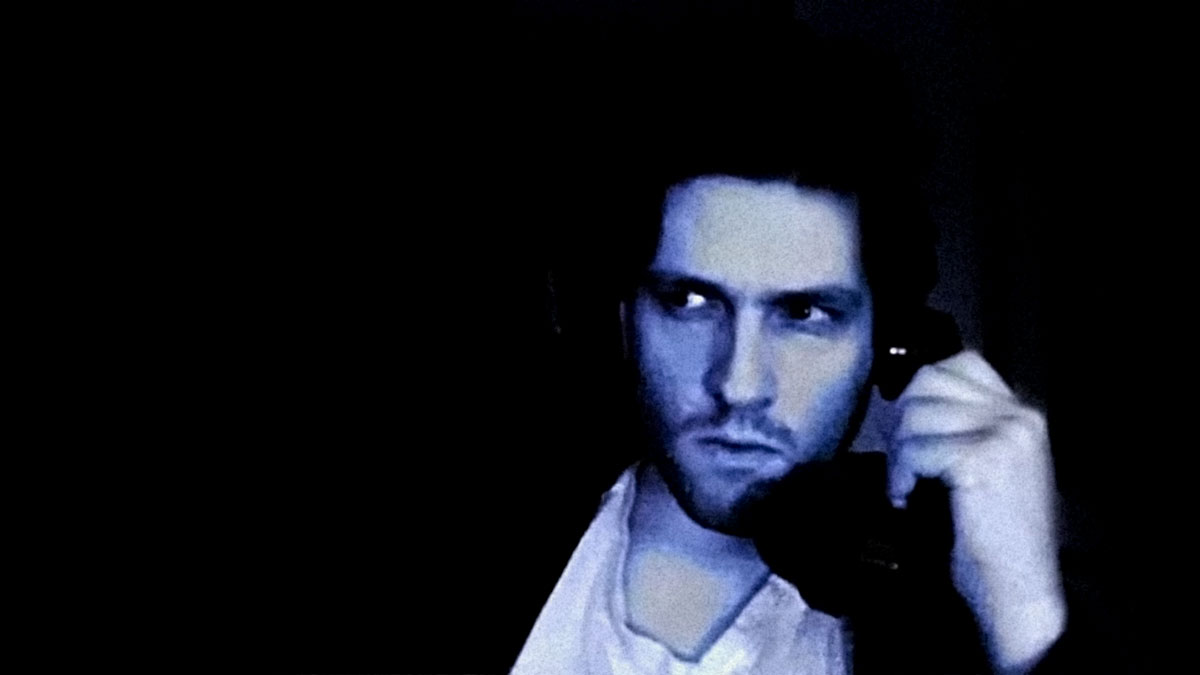 The Alt-Right’s Break-Up with Trump [AntiDem]

Millennial Woes breaks down the current thoughts from the Alt-Right regarding Donald Trump's recent actions.

Millennial Woes breaks down the current thoughts from the Alt-Right regarding Donald Trump’s recent actions.