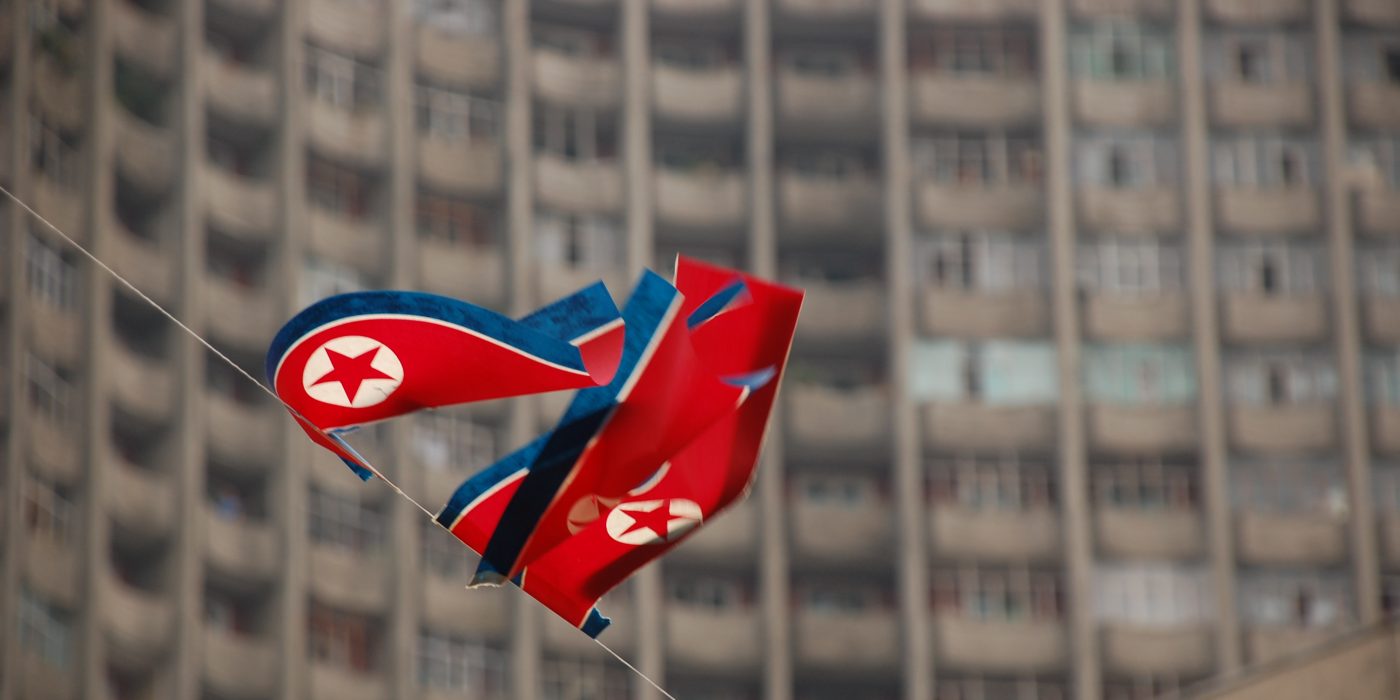 Trump is making a bold play abroad to make up for the situation at home.

Trump needs a win. He is struggling at home, so he has shifted to foreign policy. It is working out well for him so far. Only the Far Right and the Far Left take issue with what he has done in Syria- and for different reasons.

Trump is a political arsonist. If he doesn’t like the hand he is dealt, he sets off controlled explosions and when the dust settles, he has managed to advance his position. He says one thing and does another, throwing the media and analysts off the scent.

Until he can change the situation on the ground at home, he cannot move forwards with the reforms of healthcare, the tax plan and immigration policy that he promised. Trump needs to create consensus where there is none yet. In other words, he needs to deliver a victory abroad. And he wants it to be the result of his first 100 days. Something for the press to report on so that they cannot say that he did nothing in the first 100 days. That would hurt Trump’s image as a do-er. As someone unlike the politicians in Washington. A real go-getter.

Trump is looking for a trophy to bring home.

“North Korea is a problem,” Trump told reporters at the White House on Thursday. “The problem will be taken care of.”

In exchange, North Korea’s vice foreign minister Han Song Ryol said it is not his own country but the United States and President Donald Trump who are “making trouble.”

The situation seems to be escalating.

Chinese Foreign Minister Wang Yi has urged all parties “to stop provoking and threatening each other and not to make the situation irretrievable…No matter who the nation is, if it continues to provoke wars in the Peninsula, it has to bear this historical responsibility and pay its price.”

“Once a war really happens, the result will be nothing but losing all round and no one could become a winner,” Wang said in Beijing.

And the Russians have chimed in as well.

Konstantin Kosachev, the head of the Foreign Affairs Committee said: “the most alarming thing about the current U.S. administration is that you can’t be sure if it is bluffing or really going to implement its threats…America objectively poses a greater threat to peace than North Korea…”

Trump has been dealt a bad hand at home, and now he is looking to win some victory abroad, where his hand is much better. Pyongyang has nuclear weapons. That’s it, they’re safe. Trump’s show of force is to pressure the North Koreans into cutting a deal on favorable terms with the United States. China is clearly being pressured as well. The North Koreans and the Chinese are scrambling now to figure out a way to give Trump a pound of flesh without losing too much face. Once they iron out the details, this crisis will fade away. And Trump will return home triumphant.