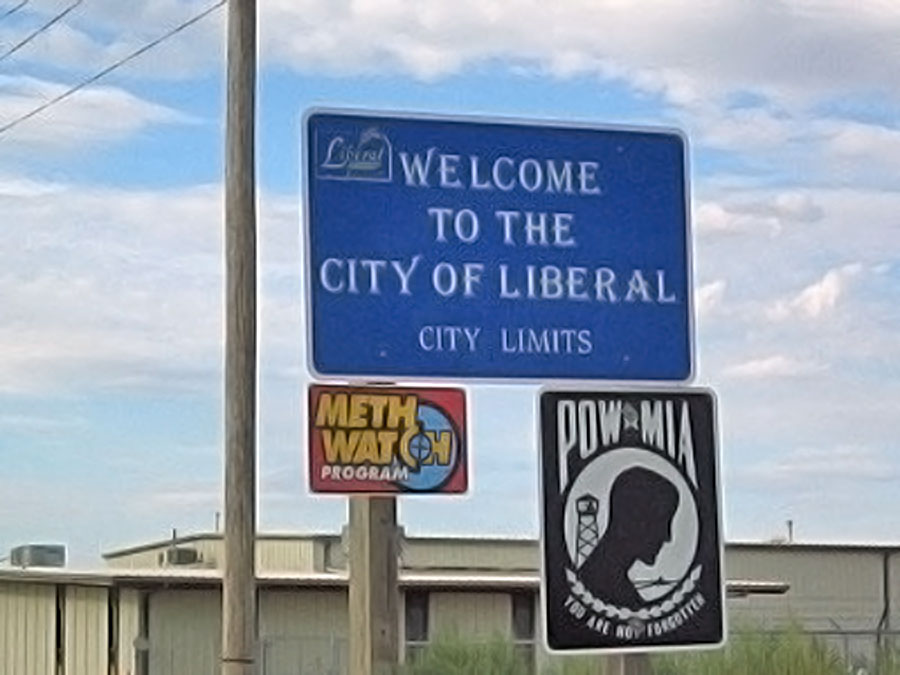 What To Do About Liberal Cities?

Are the cities too far gone?

The debate over the Urbanite Question rages on in the Alt-Right. We see it crop up in different forms everytime there is a terror attack in a city.

“Good.” the country bumpkins say. “Let them suffer for their stupidity.”

And there is a reason for this resentment, after all, with few exceptions, most urbanites are liberals, and most liberals are urbanites. We can throw many suburbs into the equation as well on the side of the urbanites, but it is a more complicated topic…

In general though, the urbanites vote for liberal policies and then reap the consequences for their beliefs with mind-numbing repetitiveness everytime that a terror attack occurs.

With their larger population and greater concentration of wealth, cities can dominate the political discourse in a country. Bourgeois culture grows and spreads like a tumor.  Country folk are mocked for their reactionary attitudes.

One of my favorite movies is the gritty Brother series filmed by the acclaimed Russian director, Balabanov.

The plot is dense, but also rather basic at its most fundamental level. The main character, Danila, comes to St. Petersburg from the sticks in search of his brother. In the city he encounters leering immigrants, loose women, degenerate students and finally rejection. There is a scene at the end of the movie where the main character has seemingly conquered, but winds up all alone with a homeless German.

Danila: You said that the city was a powerful force. But everyone here is weak.

German: The city is a dark force. The city takes away our strength. The strong become weak. Like what happened to you.

Those who have made the move to a big city have felt it. That powerful force and energy that pulls one in and offers excitement, lights and delight. The heart quickens as it adjusts to the pace of the city and you feel so alive. This is it! The height of stimulatory delight. The dull, tedious monotony of the suburbs gracefully fades away as you spend your evenings rushing from one party to the next. People to meet, places to be, cafes to try, money to fritter away.

Cities are also bastions of culture and art. A nation’s history and accomplishments are put on display in a city’s museums and parks. Cities are full of history and showcase the accomplishments of our people. But after awhile, the rythmn of the city begins to resemble the grinding of gears at a meat factory, kneading you into fatigue. The culture of any major city is varying degrees of liberal and cosmopolitan, regardless of the country you find yourself in. And the conformity is crushing, despite the anonymity that the big city provides. Perhaps it is simply the population density- or maybe the anonymity makes us more atomized and prone to seek out community through signaling behavior… I’m not quite sure yet.

But are cities by their very nature forces of liberalism? Do they turn us into meeker, shallower, more liberal versions of ourselves? Perhaps the film is right.

So what do we do about the Urbanite Question? Modern society can’t function without them, but we are stuck with the negative social effects of the cities. Funny enough, I’ve written before about the necessity for Alt-Right Gentrification:

Cities facilitate culture or in our case: counter-culture. We need the shitlords to start moving in and carving out shitlord neighborhoods. No more of this running away innawoods or to Cascadia. Fight the atomization, fight the cultural death of Suburbia.

Take back the cities through Gentrification… even if you have to wear skinny jeans to blend in while doing it.

From time to time in history, the city has gone too far and the countryside has risen in revolt. Then the countryside starts moving into the city, but with torches and pitchforks in hand. Speaking of which, the Alt-Right has established an outpost on the outskirts of Washington, DC. And over the weekend, Richard Spencer made a foray deep into enemy territory. 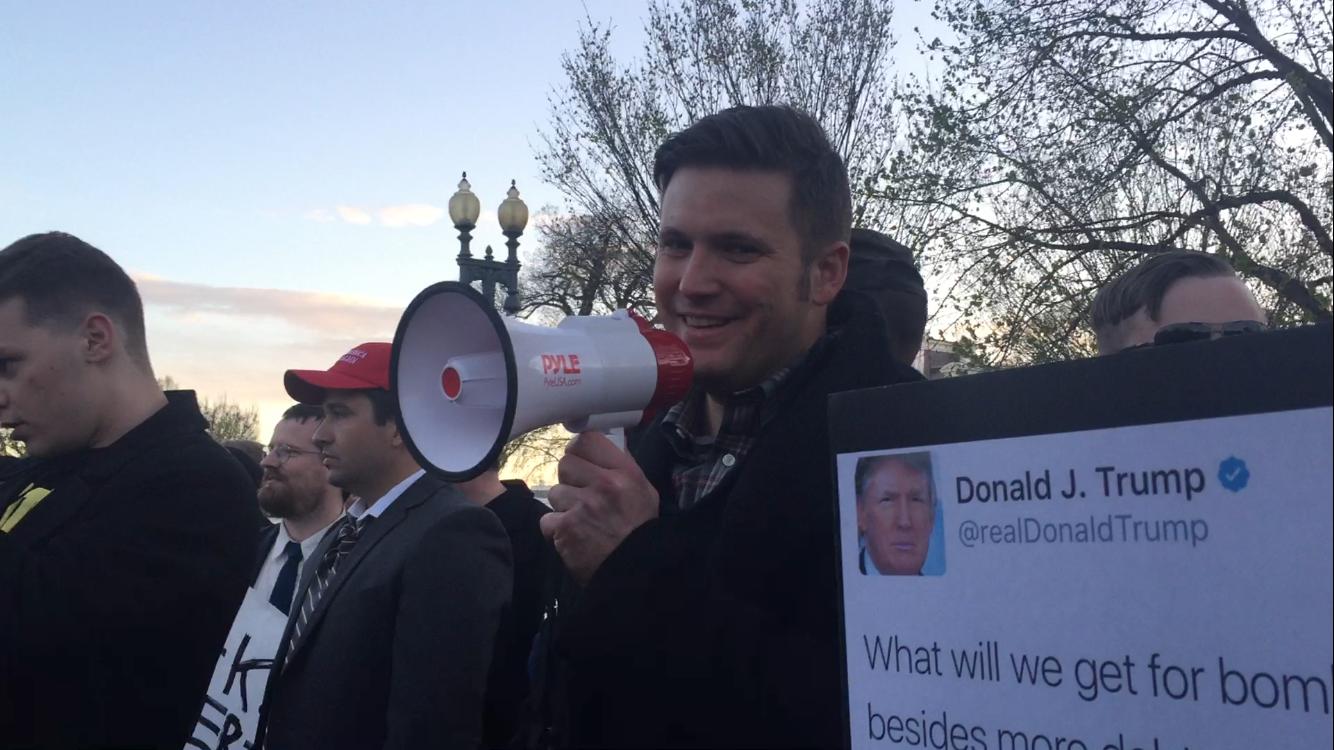 As expected, the area was crawling with Antifa and Diversity shock troops. The Shitlord Corps had to beat a hasty retreat…this time. Spencer’s approach however is the correct one. From time to time, fresh blood is needed in the stagnating decadent capital cities of the modern world. The Alt-Right will not retreat to Cascadia, but instead go deeper and deeper into enemy territory. In time, perhaps rural America will do the same.