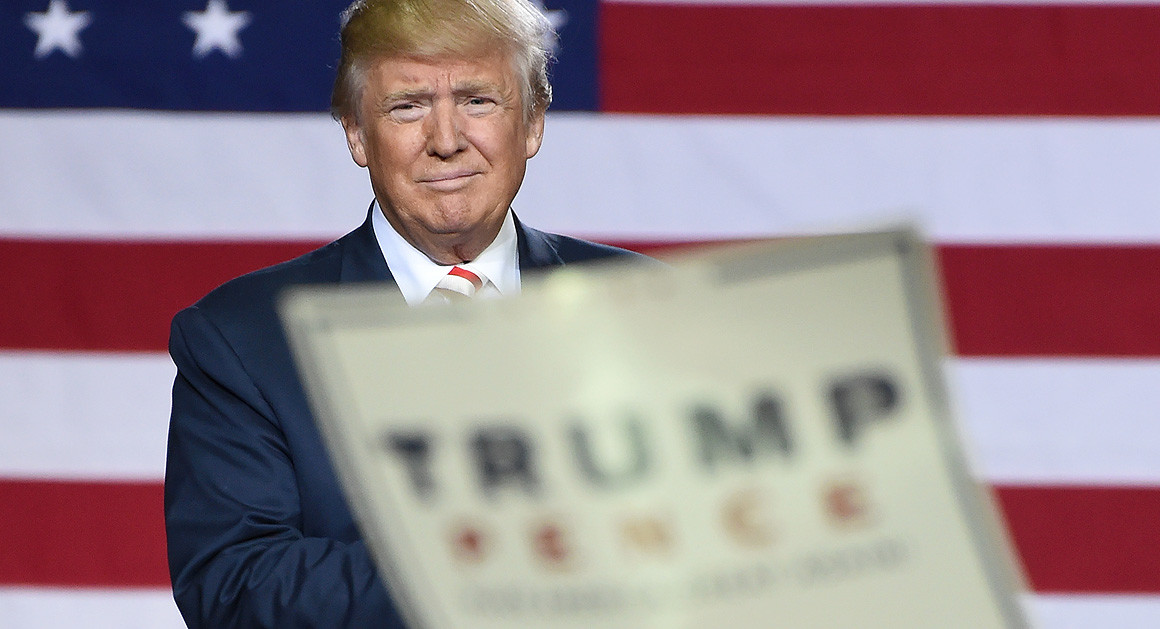 Politico: Trump’s Base Turns Against Him

I signed up for “America First.”

It might not have been a White ethnostate or an independent South, but I thought it would be a step in the right direction. I assumed “America First” meant a sharp break with the status quo. It meant a triumph of nationalism over globalism. We would stop fighting all these stupid foreign wars in places we don’t care about. We would change our trade policy and start rebuilding our industrial base. We would secure our own borders and deport illegal aliens. It was music to my ears.

How much of Trump’s campaign rhetoric was ever real? What happened to Drain The Swamp? Was it all just marketing to get Trump elected president?

As Trump struggles to keep his campaign promises and flirts with political moderation, his most steadfast supporters — from veteran advisers to anti-immigration activists to the volunteers who dropped their jobs to help elect him — are increasingly dismayed by the direction of his presidency.

Their complaints range from Trump’s embrace of an interventionist foreign policy to his less hawkish tone on China to, most recently, his marginalization of his nationalist chief strategist, Steve Bannon. But the crux of their disillusionment, interviews with nearly two dozen Trump loyalists reveal, is a belief that Trump the candidate bears little resemblance to Trump the president. He’s failing, in their view, to deliver on his promise of a transformative “America First” agenda driven by hard-edged populism. …”