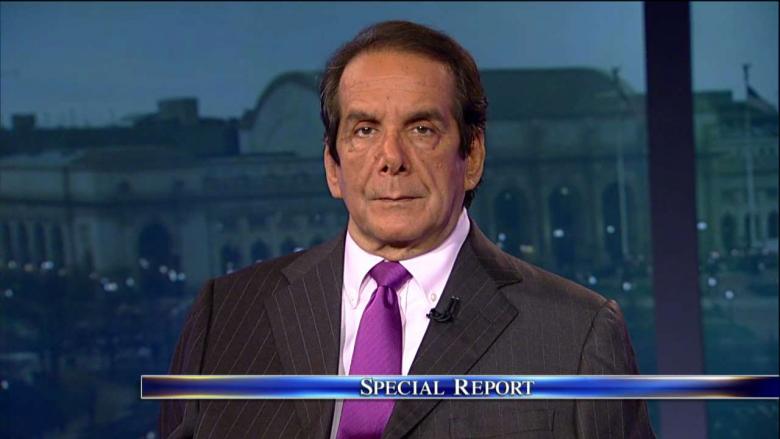 Charles Krauthammer: We’re Back To Our “Traditional” Globalist Foreign Policy

Charles Krauthammer described on FOX News this afternoon how Trump has done a complete 180 from the foreign policy he articulated in the campaign and in his Inaugural Address. We traveled to DC to see that speech at the Inaugural. What is the point of having elections though if our elections only change the faces at the top of the system but never change our policies?

The message of the attack on Syria, sending the armada to North Korea and the MOAB strike in Afghanistan is that the US Empire is back despite what was said on the campaign trail. We’re going to continue to fight regional wars for other countries which exhaust our resources. We’re going to send our kids to die for places that 99% of Americans have never heard of and can’t identify on a map.