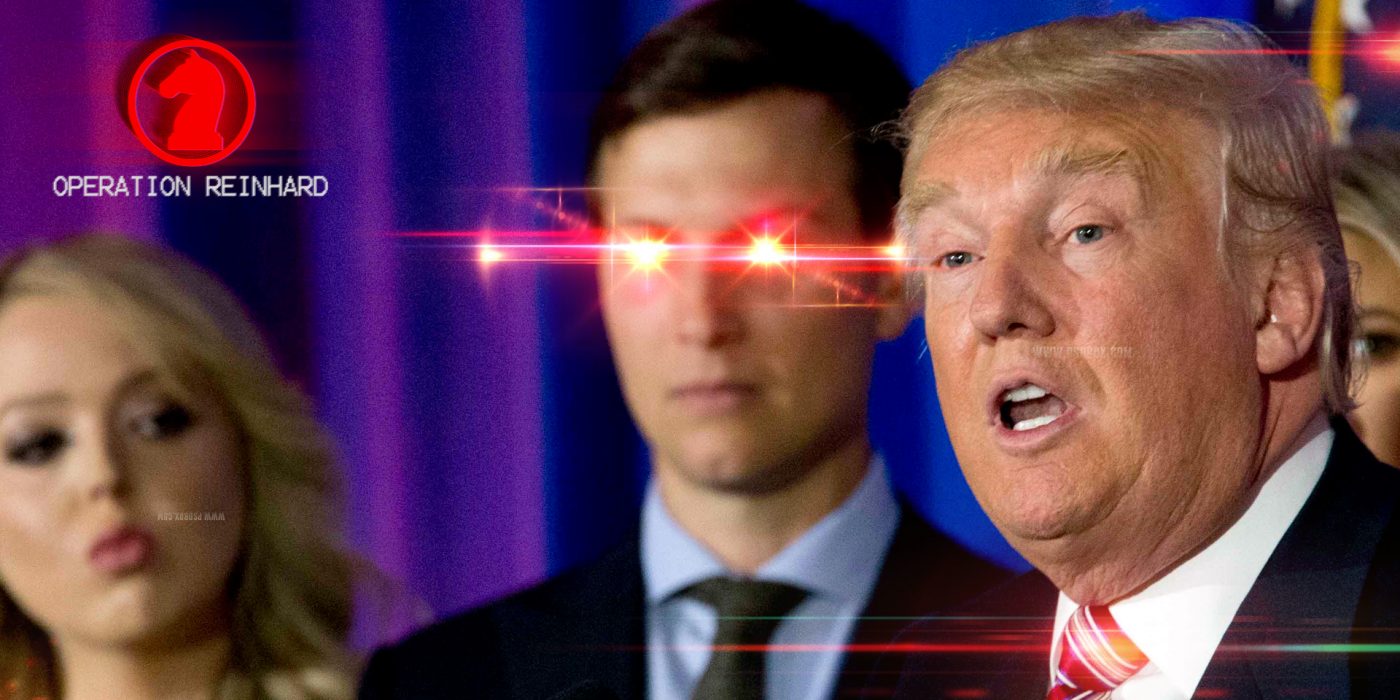 Within the Trump administration there are two factions vying for power: the nationalists, led by Steven Bannon, and the more establishment friendly centrists, led by Jared Kushner.

By all appearances, Kushner has a strong Jewish identity.

Now, given that the neoconservatives – whose agenda can be summarized as “invade the world, invite the world” – are virtually all Jewish, pro-Israel, and interested in destabilizing the Middle East, we should be deeply concerned with Kushner’s ascension.