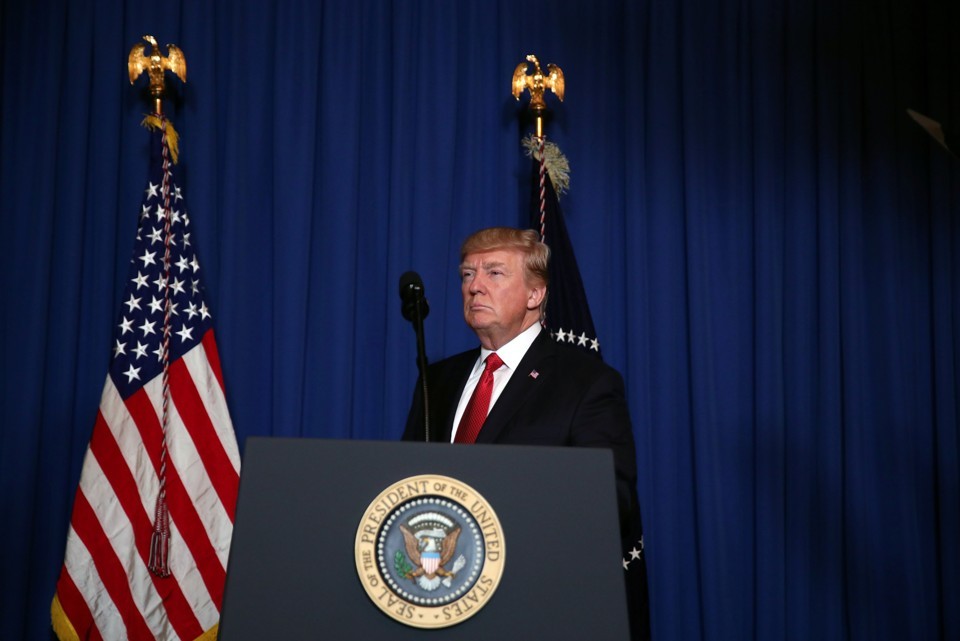 I pretty much agree with this:

“Why did Donald Trump, who won the GOP nomination, in part, by bucking his party’s interventionist foreign policy establishment, thrill it on Friday by launching missile strikes against the government of Bashar Assad? Why did the most unconventional of presidents respond to his first foreign policy crisis in such a conventional way?

The recent history of American foreign policy shows why it’s not that big a surprise. Even unconventional presidents tend to surround themselves with conventional advisors. Presidential candidates often promise to rethink the foreign policy assumptions that guided their predecessor. But as governors, senators or real estate developers, they generally lack experience in making foreign policy themselves. So they seek advisors familiar with America’s military and intelligence bureaucracies, and with foreign governments. And those advisors often espouse the very establishment assumptions their boss derided on the campaign trail. …

So on Thursday night at Mar a Lago, Trump mulled the biggest foreign policy decision of his young presidency alongside a Secretary of Defense, a Secretary of State and a National Security Advisor who did not advise him during campaign and have no stake in the pro-Assad, anti-interventionist statements he made during it. …”

In the end, the #MAGA movement, the “America First” platform, the whole campaign and all the promises that were made to his supporters proved to be less important than the people Donald Trump surrounded himself with virtually all of whom were throwbacks to the W. years. Even after neocons like Bill Kristol were decisively repudiated by the Republican electorate, they still got their way on foreign policy. They finally got the war and conflict they have pushed for all these years.

Note: I’m certain Steve Bannon explained to Trump the political consequences. He was undoubtedly overruled by Kushner, “Mad Dog” Mattis, McMaster and all these other establishment figures.