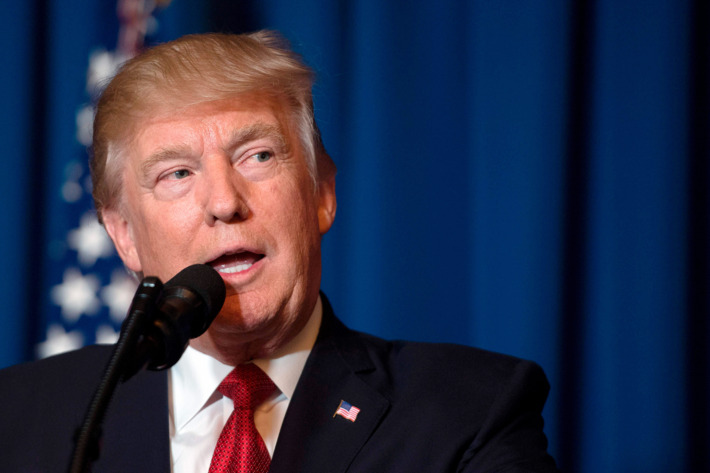 I’m not sure why so many people are surprised:

“President Trump’s decision to launch airstrikes against the Syrian regime in response to a chemical weapons attack has made him abnormally popular with the elites who inhabit the swamp he campaigned against. MSNBC’s Brian Williams hailed video of the strikes as “beautiful,” and CNN’s Fareed Zakaria identified this as the moment when Trump became president.

But it has been a bitterly disappointing turn of events for some of his most ardent supporters in the white nationalist alt-right movement and in adjacent political circles, who have supported Trump from the beginning of his campaign and who were enthralled by his promises to not get involved in Middle East conflicts.

The strikes, and the about-face they represent in terms of Trump’s posture towards the Middle East, reveal a White House showing less-than-full devotion to the movement that formed the ideological backbone for Trump’s election. …”

The Alt-Right is only staying true to its identity and values.

We started out by opposing George W. Bush, the Iraq War and mainstream conservatism in the early 2000s. Hence, the name “Alternative Right.” Among other things, it was an alternative to endless wars and Freedom Fries and Jonah Goldberg columns and all that other nonsense that we grew up with in high school and college. In 2008 and 2012, we supported Ron Paul and made a point to not show up in the general election and vote for John McCain and Mitt Romney.

Donald Trump was supposed to be different. He promoted himself as an “America First” nationalist who was against humanitarian interventions in the Middle East. That’s why we all voted for Donald Trump instead of Marco Rubio, Jeb Bush, Ted Cruz and Lindsey Graham. The calculation we made was that even if he ended up betraying his own stated “America First” platform, he was still a better choice than Hillary Clinton and by pushing those ideas into the “mainstream” he would open the door for someone else to move into the vacuum and pick up the mantle of nationalism.