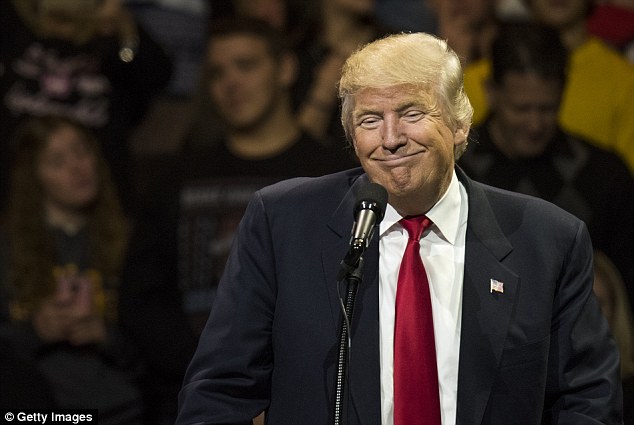 I’ve fought the impulse to become “black-pilled” on Trump. And you should too. A Hate Blog that I read had a good write-up of the situation.

The “tell” that Trump is playing his enemies yet again is how over-the-top his denunciations have been about the inhuman barbarity against little beautiful babies. This is the same guy who responded to Bill O’Reilly’s attempt to provoke him into denouncing Putin as a “killer” with, “Yeah, well, there’s a lot of killers out there — you think we’re so innocent?”

He knows which side is likely behind the attack, if not the specific jihadi group / state enabler / deep state operatives. Those specifics will take some time to figure out, and he needs to be left alone by his enemies in the meantime.

Rather than dismissing the attack on Twitter as “another obvious false flag trying to lure our stupid leaders into wasting lives and money in the Middle East,” he’s going to turn it back around on the real perpetrators.

In order for that boomerang to inflict maximum damage, he’s going to have to get people’s emotions on fire about how intolerable the act was. Then when we read a tweet about how he “just found out” that it was really, say, al-Nusra, helped along by Turkey, with CIA support — he can call for greater severity against the jihadists (torture to get information), a clean break with the wrong-side-of-history nations like Turkey / Saudi Arabia, and heads to roll among deep state warmongers.

Then he can call for reprisals not just for how horrific the initial act was, but for the deceptive propaganda that could have lured us into another Iraq War — this time against a nuclear superpower like Russia!

It will be hard to pull off a full discrediting of the jihadi warmongers without indulging them a little bit first. If he wants the warmongers to hang for it, first he has to fan the flames of calling for the perps to hang for it. The ultimate sneak attack will be revealing who the perps actually are.

Let us not forget that Trump is surrounded by enemies and frenemies within the state apparatus. The spy scandal and the recent cucking out of Nunes should be a good example of the kind of cadres that Trump has to work with.

House Intelligence Committee Chairman Devin Nunes, R-Calif., is stepping aside from the committee’s probe into Russia in the aftermath of controversy over his seeming to use his power for political actions on behalf of Trump. Nunes is going to temporarily remove himself from the committee’s investigation into Russia’s alleged interference in the 2016 presidential election, an act that will include probing of communications between the Trump campaign and officials connected to the Russian government, according to a report by Politico. Nunes’ role leading that investigation will instead be assumed by three Republican congressmen: Reps. Michael Conaway of Texas, Trey Gowdy of South Carolina, and Tom Rooney of Florida.

Years of cuckery and in the aftermath of the Gramscian march through the institutions, Trump finds himself surrounded by a hostile state apparatus. When dealing with shifty enemies and even shiftier allies, it is best to feint constantly and be as opaque as possible. Liberals have been quick to point out Trump’s seemingly nepotistic behavior in bringing his daughter to the White House. But who else does Trump have that he can trust?

Lets give Trump some breathing room with this Syria situation. It is obvious to us that the Neocons want this war. Lets let it become obvious to the rest of America as well. Additionally, let the Left continue to bay for war. It only makes them come off as more and more unhinged. Besides, it is funny to see the man denounced as Hitler all throughout the election campaign being decried for not waging an aggressive war against a neutral country. I’m sure the irony is lost on liberals though. D’oh!