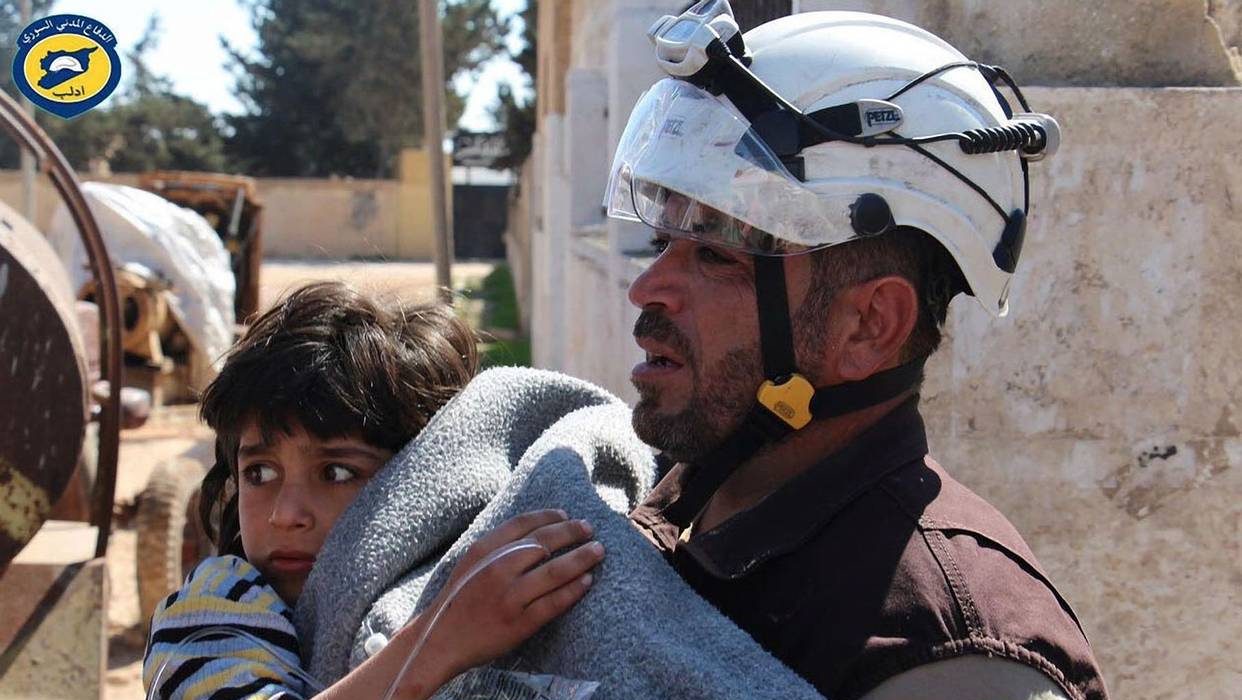 I’m sitting here with my wife and we just watched Richard Spencer’s video on Syria about how this feels like a time warp. Now Paul Wolfowitz, the Jewish neocon architect of the Iraq War, has a new editorial in The Wall Street Journal advocating a military intervention in Syria:

Among the many unintentionally profound comments attributed to Yankee great Yogi Berra, one of the best known is, “When you come to a fork in the road, take it.”

President Trump may have initially believed that he could avoid the fork in the road presented by the Assad regime’s use of chemical weapons in Syria by simply blaming the crime on Barack Obama’s failure to enforce his “red line” four years ago. Fortunately it seems he has reconsidered. …

While the investigation is under way, the Trump administration should not spend the time hoping that the problem will go away. Instead, they should use it to prepare a bold course of action to end these barbaric attacks and restore peace to Syria. That is no small task.

Indeed, the Trump administration foreign policy is facing its first serious fork in the road. The president seems ready to take on the burden. All Americans should hope that he does not fail.”

All of a sudden it feels like 2002/2003 all over again. Even Wolfie is back and acting like nothing happened! FOX News is hosting Republican senators calling for a war to take out “evil dictators.”