It is happening now.

I’m watching it now on MSNBC. The neocons have just started a brand new war. This is an absolute, total betrayal of the confidence we placed in President Trump. I’m finished with him. This is the sort of move we would have expected from W.

America First? No, this is more like Obama’s “Responsibility to Protect” foreign policy. This is Hillary Clinton’s globalist foreign policy. We have been duped by a con artist. 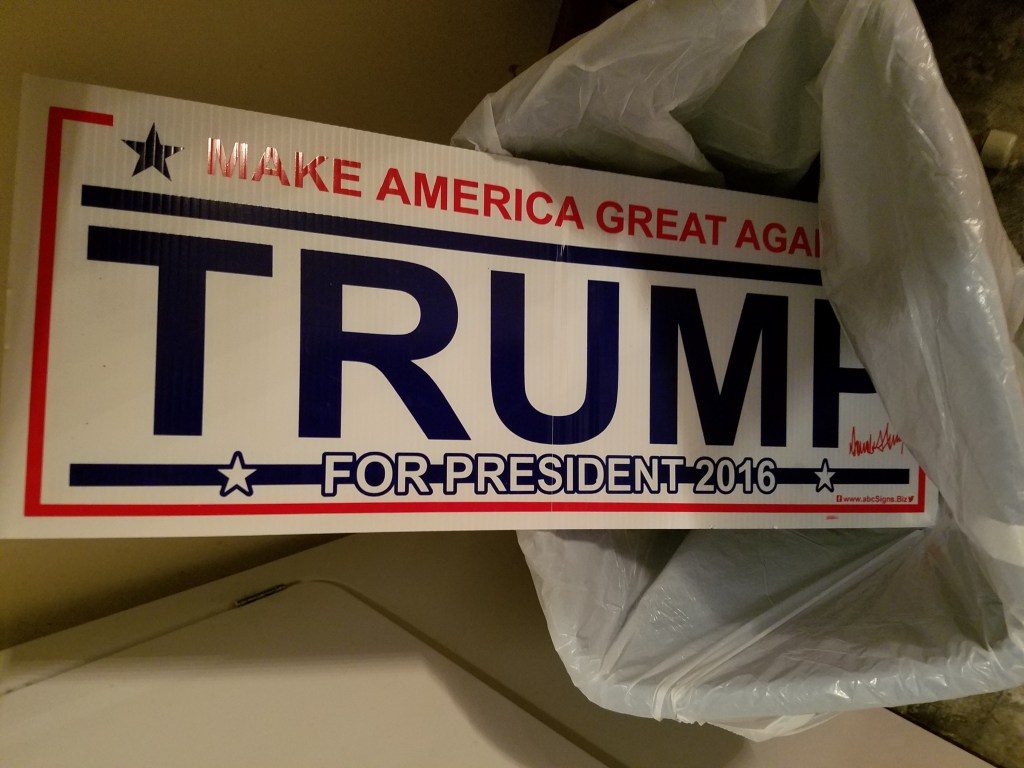 Note: I will take out the trash in the morning.