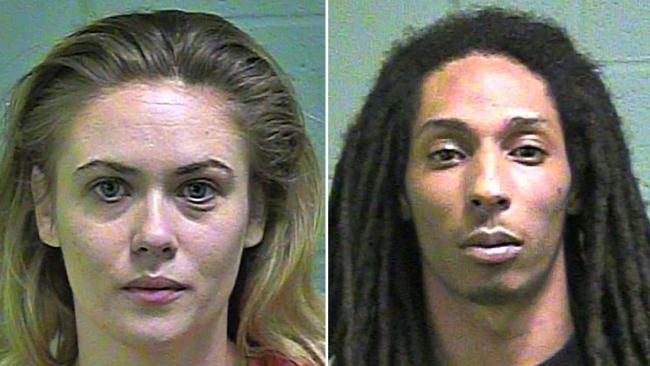 This is the former OU cheerleader Micah Madison Parker: 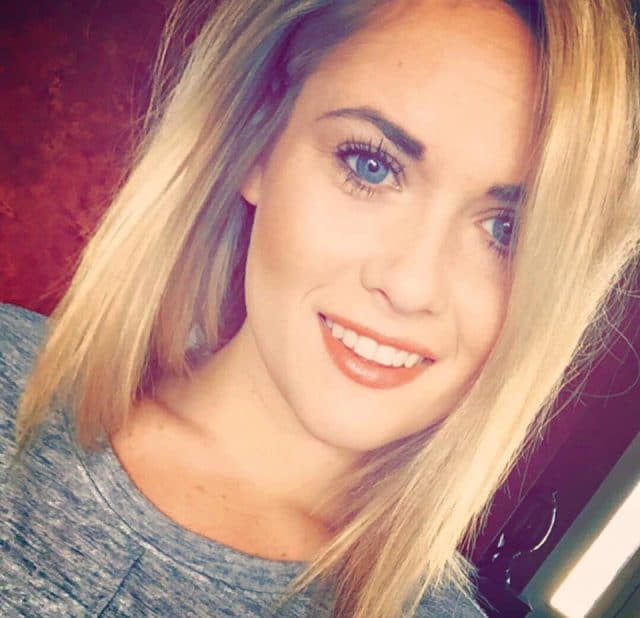 This is the former OU football player Lawrence ‘LJ’ Moore: 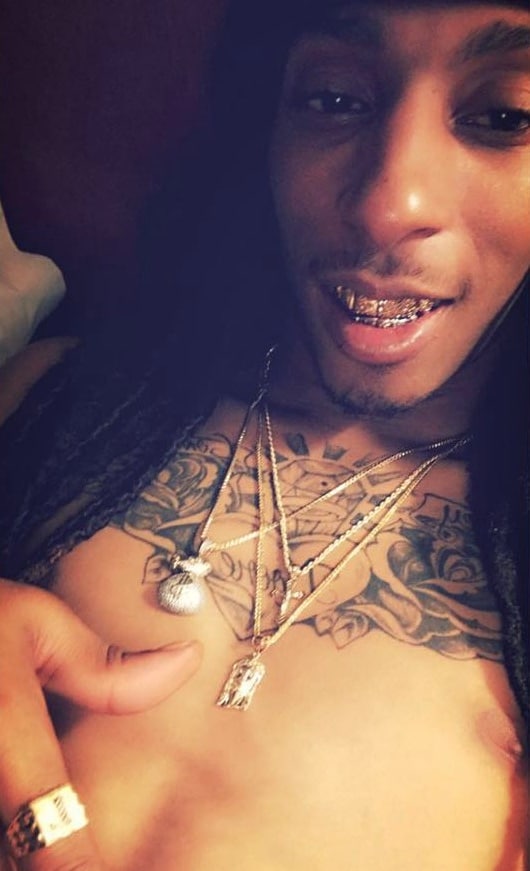 This is how the couple got busted in a recent prostitution sting:

“A former University of Oklahoma football player has been arrested for allegedly ‘pimping out’ his girlfriend, a former college cheerleader.

Lawrence ‘LJ’ Moore, a 22-year-old former defensive back who played two games with the Sooners in 2013, was arrested after Micah Madison Parker was caught offering sex in exchange for $200 to an undercover cop in a hotel room.

The former cheerleader was arrested after a vice officer responded to an advertisement she had placed on the website, Backpage.com.

The 23-year-old and the officer met at the Sonesta Suites hotel in Oklahoma CIty on March 30, where she made the sexual offer, KOKH reports. …”

What do you think?

I look at this and what I feel is a sense of disgust. It is a reminder of the extent to which our culture has been degraded under the weight of the “mainstream.” There was no such thing as the “mainstream” in America until the 1950s. We didn’t conform to the values of the “mainstream” either. The “mainstream” is a cartel of liberal mass media outlets which didn’t exist until the mid-20th century and until that time lacked the power to impose its values on America’s organic cultures.

This is the sort of “progress” that the “mainstream” represents. I don’t think I want to be “mainstream.” Perhaps it is better to be some other kind of “stream” that flows somewhere else!

Note: Oklahoma used to be a Jim Crow state with segregation and anti-miscegenation laws. The purpose of such laws was to deter incidents like this from happening in Oklahoma.