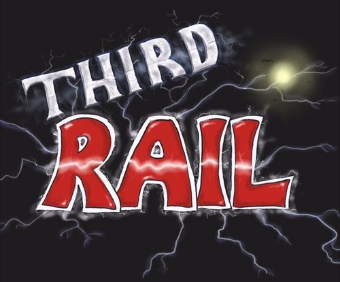 This week the Third Rail crew discuss Based Dickman and the cuck-out that is civic nationalism, the neverending evolution of the Holocaust narrative to keep them shekels flowing, and the importance of Thinking Big as a people. Join Reactionary Tree, Lauritz von Guildhausen, Caerulus Rex and Spectre for more fun than goyim should be allowed to have.