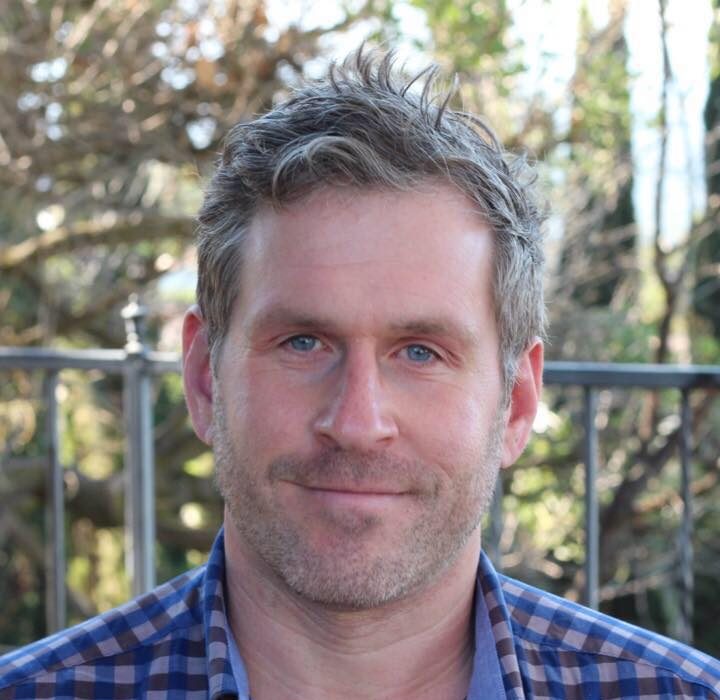 Now We Know How Cernovich ‘Broke’ The Susan Rice Story

Zero Hedge has a great piece on how Mike Cernovich “broke” the Susan Rice story. Apparently, media moles handed him the story, suggesting his contacts weren’t in the Trump administration.

But, as it turns out, Cernovich didn’t need a ‘deep throat’ within the NSA or CIA for his blockbuster scoop, all he needed was some well-placed sources inside of a couple of America’s corrupt mainstream media outlets.  As Cernovich explains below, his sources for the Susan Rice story were actually folks working at Bloomberg and the New York Times who revealed that both Eli Lake (Bloomberg) and Maggie Haberman (NYT) were sitting on the Susan Rice story in order to protect the Obama administration.

You can read the rest over at Zero Hedge.