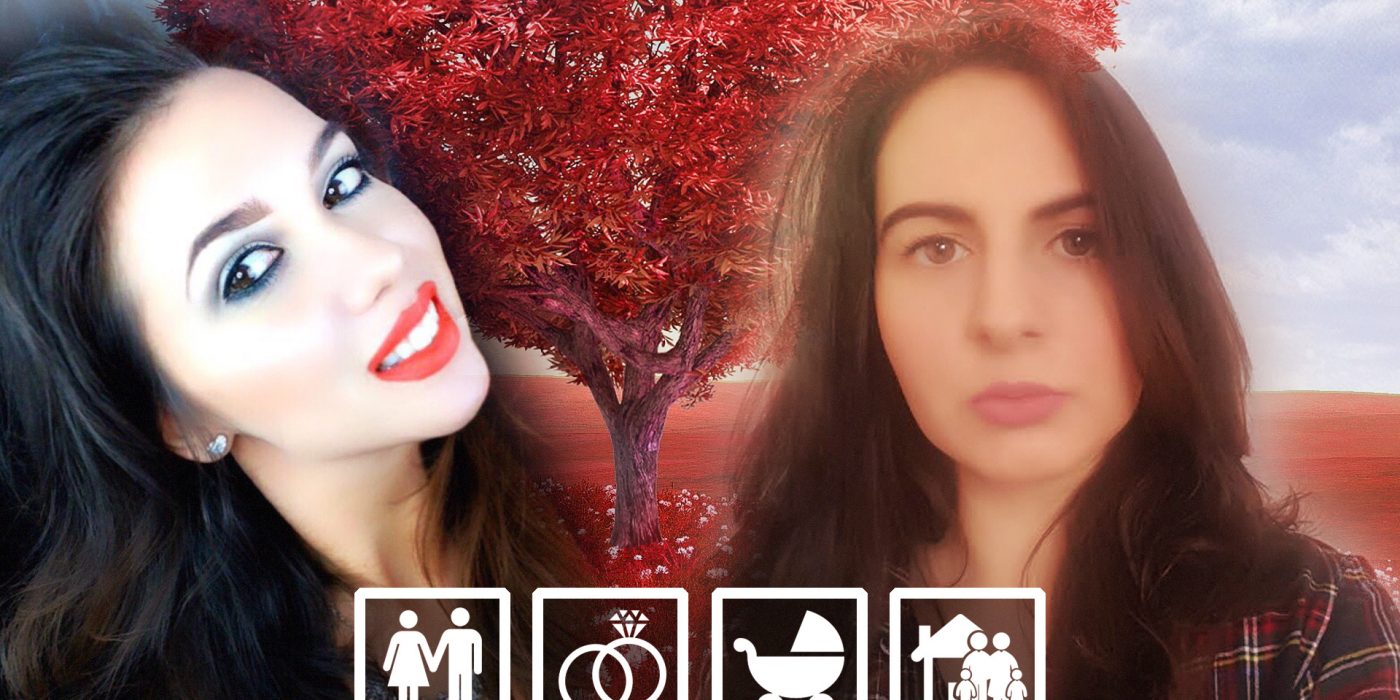 Melissa is a wife, mother, and full-time technical writer. She has a keen interest in politics, culture, and philosophy. Melissa created her blog, The New Femininity, to connect with men and women who have chosen to reject the sham that is post-modern society.

Tara, also known as Reality Calls, is a British YouTuber. Although she originally created her channel to discuss veganism, she has since transitioned to covering politics and unpopular truths.

Melissa and Tara return to Radio 3Fourteen to offer an Alt-Right perspective on friendship, dating, and marriage. We begin by discussing courtship in the modern world. Tara and Melissa both offer advice to Alt-Right women looking for a man. Later, they offer advice to men looking for wholesome women. Our show also covers many other topics, including hookup culture, degeneracy, traditional marriage, and the prevalence of divorce in our troubled world.

TopicsdatingfeminismMarriagetraditionWomen
Share on FacebookShare on TwitterShare on RedditShare on VKontakte