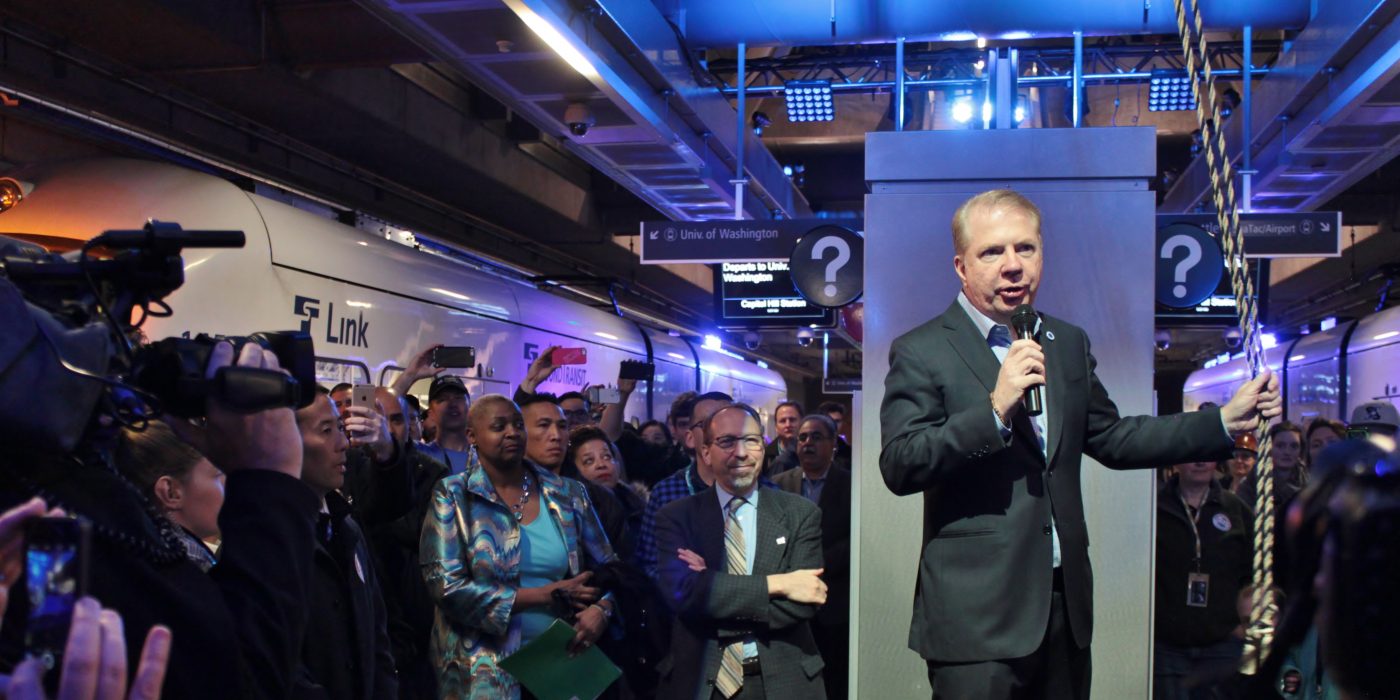 Seattle Mayor Ed Murray came out swinging in a press conference Wednesday afternoon saying that his city would not be bullied into complying with federal immigration law, according to National Public Radio Seattle station KUOW.

Following up his words with actions, Murray announced that his city would be suing President Trump’s executive order on immigration in a lawsuit naming Trump, Attorney General Jeff Sessions, and Secretary of Homeland Security John Kelly, according to NPR.

The lawsuit follows comments made by Sessions on Monday regarding states who shirk immigration enforcement. At the daily presidential press briefing, the Attorney General warned that jurisdictions who fail to comply with immigration law would be subject to losing federal funding saying, “disregard for the law must end.”

The lawsuit claims that the use of federal funds to influence local and state governments is unconstitutional and that Seattle’s policy doesn’t inhibit federal agents from performing their duty, according to KUOW.

“We are not breaking any laws, and we are prioritizing safety,” Murray said. “Bullying and misstating the facts will not stand in the way of how the real laws of this country are enforced.”