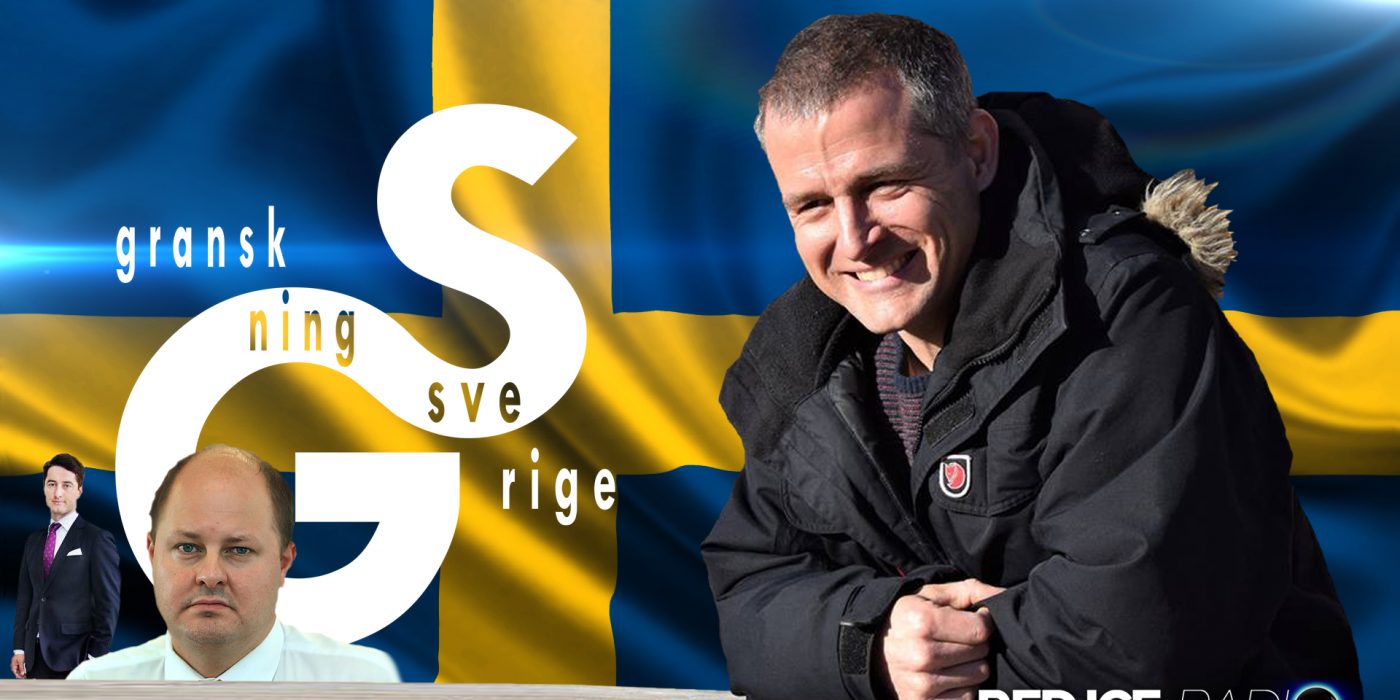 Fabian Fjälling, also known as Erik Johansson from Granskning Sverige (Review Sweden), joins us for a discussion about his recent visitation by Expressen, one of the largest evening newspapers in Sweden. Fabian has been known to call up journalists, politicians, and other people in the Swedish establishment to ask whether or not the Swedes exist as a people. Fabian was recently doxed, and he’ll share with us just why the media establishment in Sweden considers him a thought criminal.

We begin by discussing Fabian’s work. He tells us that he became interested in journalism after becoming disillusioned with the mainstream media in Sweden. Fabian tells us about one particular instance in which the Swedish media referred to a number of non-White criminals as native Swedes. We then discuss Fabian’s discovery of traditional Catholicism, and how religion factors into his views on society. Switching gears, we discuss how the aftermath of World War II led to the demonization of ethnonationalism by conflating it with mass murder. The first hour also covers fake news, ethnic loyalty, and the media attacks Fabian has endured.

In the members’ hour, we begin by discussing Swedish laws that affect journalism in this troubled Nordic country. Next, we discuss the Russophobia sweeping the West, and ponder why the ruling elite is pushing for mass multiculturalism. Fabian argues that the elite wants to mix different cultures and races together because it makes the masses far less connected to the past, and thus easier to brainwash and control. Later, we consider how political correctness in Sweden has created rifts within families. The members’ hour covers a number of other topics, and concludes with a discussion on feminism.