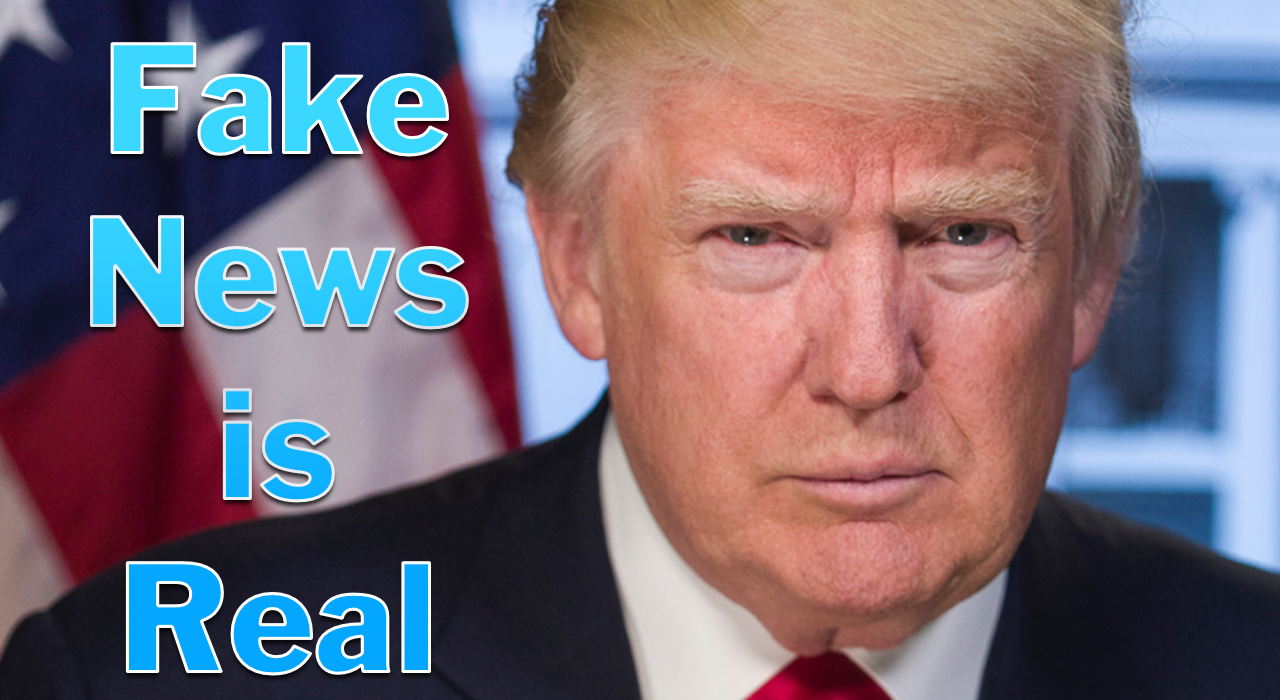 Richard Spencer discusses what’s really going on with the “Fake News” meme: the disruption of television and the gate-keeper media and the fragmentation of American identity, resulting in extreme political polarization.

He also discusses Mike Cernovich’s recent appearance on *60 Minutes* and why the real Alt-Right should never be a movement defined by people like him.