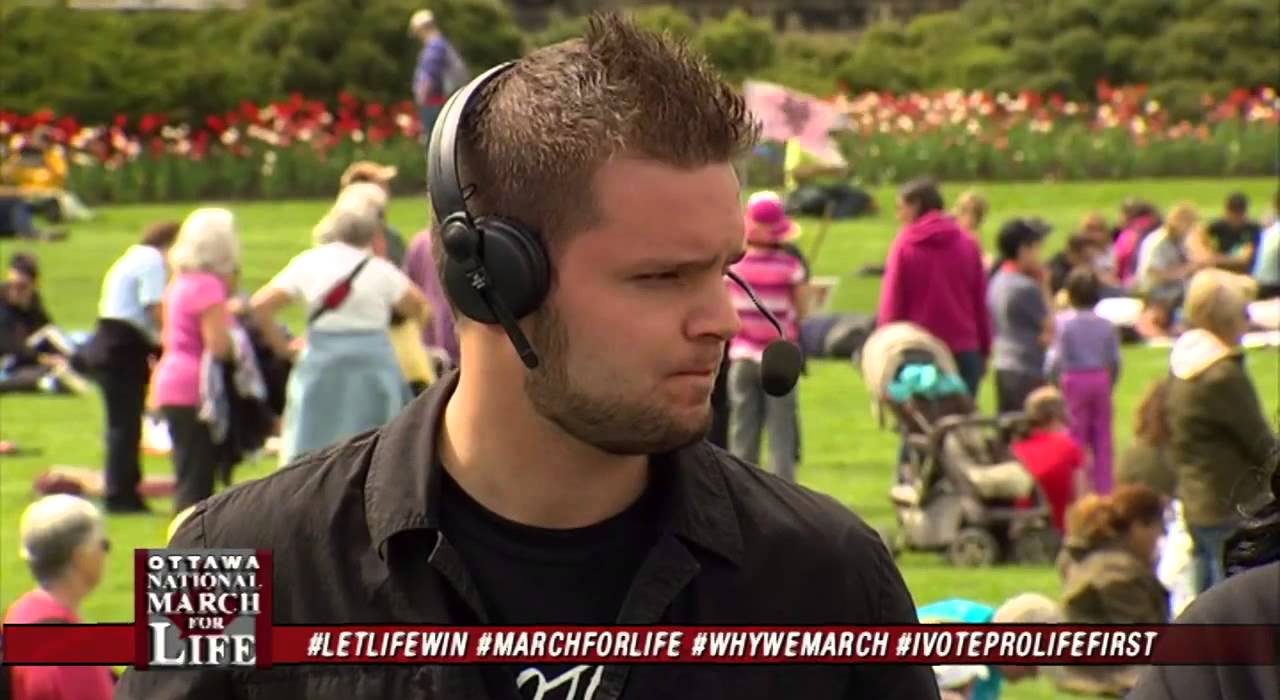 A Response To Jonathon van Maren

I had never heard of this Jonathon van Maren and The Bridgehead until this article was brought up in an Austin Petersen YouTube video. Apparently, he is an uneducated Millennial cuckservative in Canada who is some kind of a pro-life activist with a radio show.

Here are some thoughts on Jonathon van Maren’s most recent rant:

1.) He starts out by setting up a straw man that the Alt-Right believes Jews are “a homogenous and monolithic group, are responsible for all of the evils Western civilization faces.” No ethnic group is homogenous or monolithic in its opinions. It would be fair to say that American Jews are an extremely leftwing, wealthy and influential group who have pushed our culture in directions we dislike.

2.) Richard Spencer isn’t a Neo-Nazi. This is hyperbole.

3.) The United States has always had “racial theories.” A sense of White racial consciousness was central to American ethnic identity for centuries before the Third Reich. This is just a smear.

4.) It is fair to say that United States was a “racial collective” until the 1950s. It was seen as a White Man’s Country. American citizenship was rooted in whiteness. Well into the 20th century, the Supreme Court ruled on the whiteness of various groups of immigrants from Syrians to Hindus to the Japanese.

5.) We had internment camps for the Japanese in the Second World War. The United States that fought Nazi Germany had a segregated army, eugenic sterilization laws and restricted immigration to preserve its ethnic and cultural integrity for posterity.

6.) This is another straw man. Richard Spencer did not say “you have no rights.” Instead, he argued that rights are derived from your community. He’s saying that rights exist, but they are simply derived from tradition. English common law is an example of such a tradition. There are no universal human rights derived from nature or speculative abstract philosophy.

7.) We do care about our posterity. Granted, this is not something conservatives or libertarians care about or they wouldn’t be so heedless on immigration policy. They value The Family as an abstract ideal. Real families are based on kinship, genetic similarity and other affinities that create a prejudice in favor of an in-group that distinguishes it from an out-group.

8.) Christianity seemed to exist just fine in the United States with racialism, immigration restriction and eugenics. The Supreme Court sanctioned eugenics in the Buck vs. Bell decision in 1927.

9.) The current custom of “pro-lifers” adopting African children as a virtue signal, impregnating their wives with African embryos and basing their movement on “human rights” and railing against “black genocide” is really inseparable from late 20th century American and Canadian culture. It is modern liberalism. There was no need for a “pro-life movement” in early 20th century America.

10.) Conservatives claim their philosophy is based on classical liberalism. In a sense, this is true. At the same time, it is also true that most “classical liberals” in the 18th century and 19th century were “racists” or at least didn’t feel the same way about race as modern conservatives.