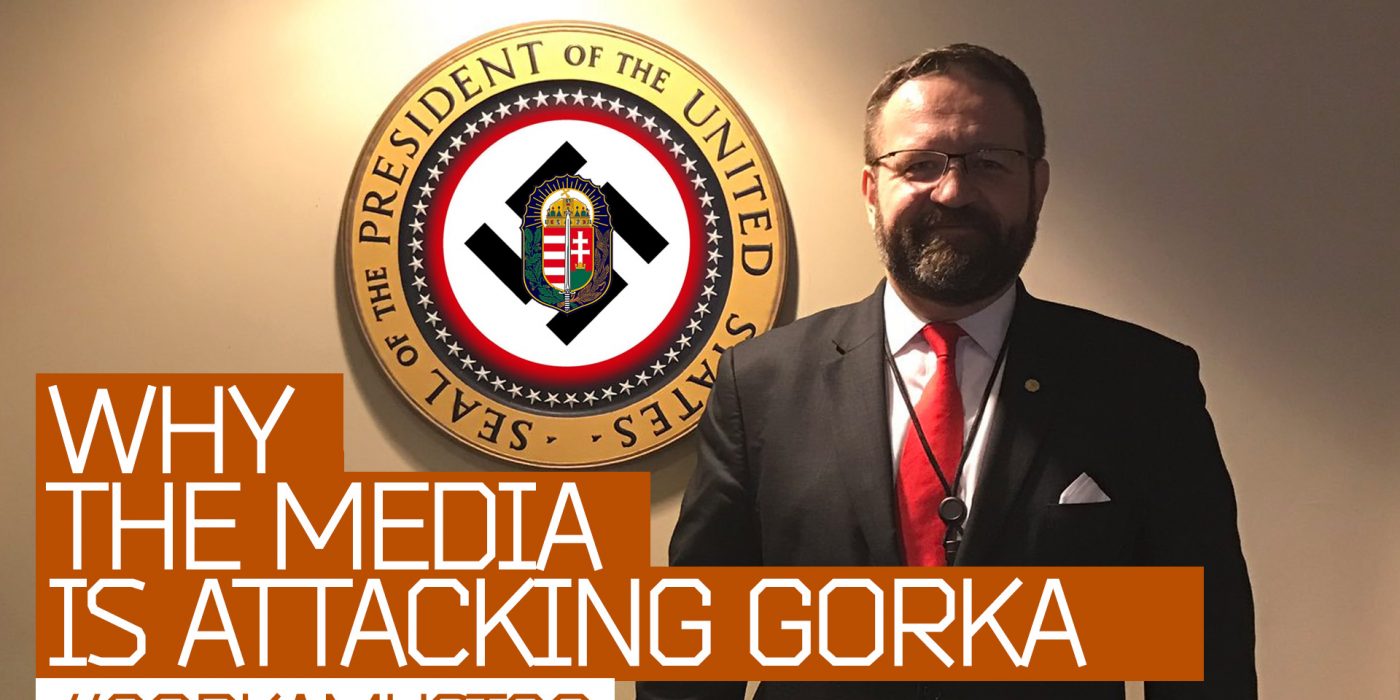 A Nazi In The White House? #GorkaMustGo, Why The Media Hates Gorka

Henrik breaks down what’s behind the vilification of Sebastian Gorka, the Deputy Assistant to President Trump.

The hashtag #GorkaMustGo was trending just a few days ago and was pushed by the media in an effort to try to oust a man who is cutthroat when dealing with the media. Gorka, in fact when appearing on BBC called them fake news. The liberal and the media don’t like Gorka and they want him out. Now they are trying to prove that a medal from the Order of Vitéz, is proof that Gorka is a Nazi. This is nonsense.

This is an excerpt from episode 31 of Weekend Warrior, a live show exclusively for Red Ice Members.