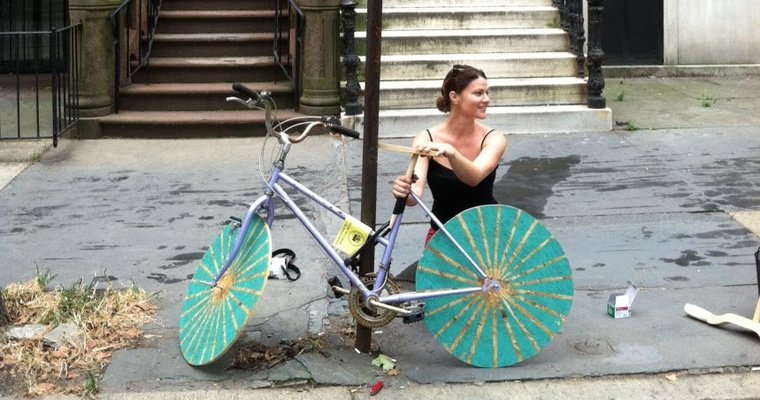 We have an explosive development in the murder of social justice activist Corrina Mehiel.

Narrative-Collapse.com is reporting that El Hadji Alpha Madiou Toure has been arrested and charged with first degree murder. What’s more, there is a strong possibility that he is either a homeless African refugee, immigrant or illegal alien who has been sheltered by the District of Columbia:

“This is a breaking story. More details will be added shortly.

El Hadji Alpha Madiou Toure, 28, has been charged with first-degree murder for tying up Corrina Mehiel and stabbing her to death.

Toure was arrested on Monday, in a different jurisdiction, and held on an outstanding Tennessee warrant. Tips from the public helped to track him down. This morning he was transferred to the custody of the Washington DC police and charged with murder. Mehiel’s stolen car had already been recovered by DC police. …”

This is stunning. DC’s Police Chief Peter Newsham and Mayor Muriel Bowser were asked point blank about his immigration status. They refused to answer and reiterated DC’s longstanding policy of refusing to cooperate with federal government in enforcing immigration laws.

TopicsCorrina Mehiel
Share on FacebookShare on TwitterShare on RedditShare on VKontakte