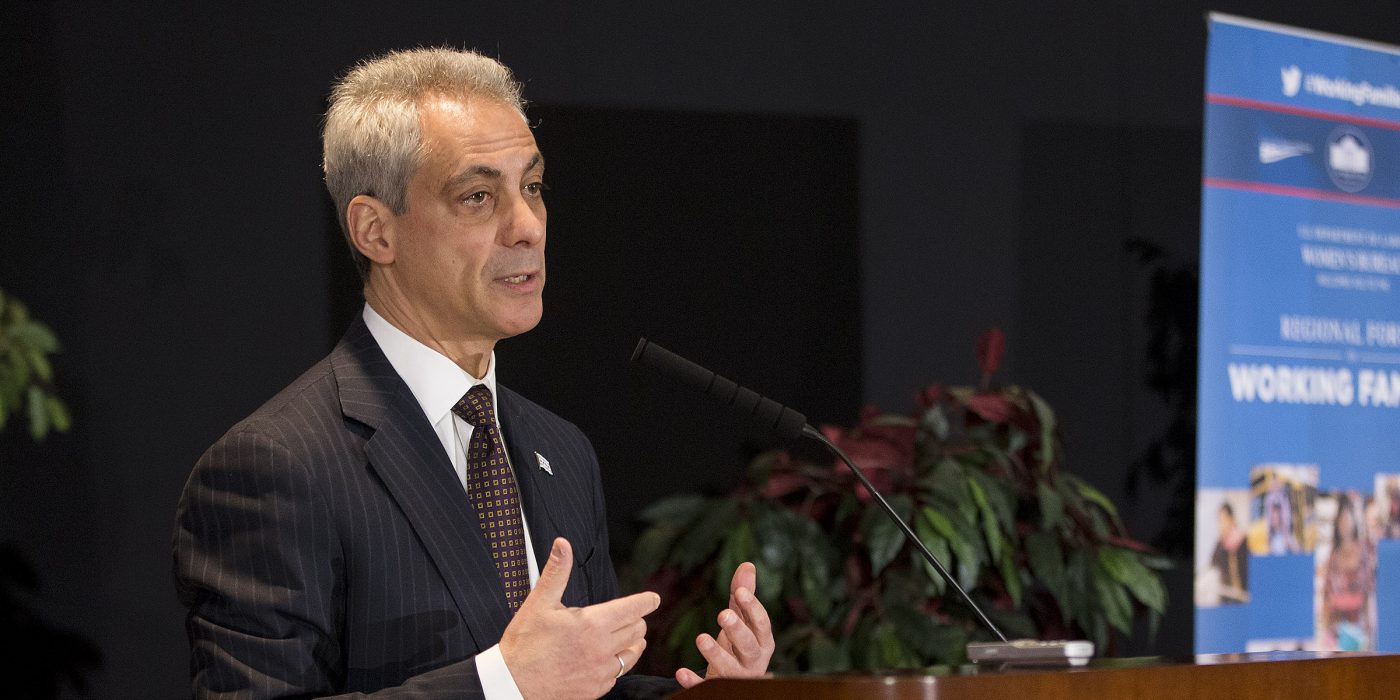 During his campaign, Trump pledged to remove funding from cities who refuse to comply with Immigration and Customs Enforcement detainers saying that “disregard for the law must end.” Sessions’ directive is in keeping with Trump’s promise and follows an executive order signed just days after the inauguration, which reads in part:

Los Angeles Mayor Eric Garcetti responded to the news Monday by declaring that the removal of federal funding is unconstitutional, according to the Los Angeles Daily News. “We will fight to protect the safety and dignity of all Angelenos, and we will work closely with our representatives in Congress to make sure that Los Angeles does not go without federal resources that help protect millions of people every day,” the mayor added.

While Garcetti insisted that the current laws were “designed to keep (LA) residents safe,” Sessions warning follows the first weekly report from ICE, which details 200 illegal aliens who were released from local prisons instead of being handed over to federal authorities. Los Angeles-area jails made that list.

Meanwhile, Chicago Mayor Rahm Emanuel pushed back, making no distinction between legal and illegal immigrants, according to NBC Chicago.

Chicago receives more than $1 billion in federal funding and has requested more money to combat the ubiquitous violence plaguing the city.

And in New York City, the tone was more pugnacious as Council Speaker Melissa Mark-Viverito remarked, “We are going to become this administration’s worst nightmare,” according to Fox 5 New York.

Mark-Viverito and other municipal leaders vowed to block immigration agents access to schools and public property and to continue providing taxpayer-funded legal services to illegal aliens.