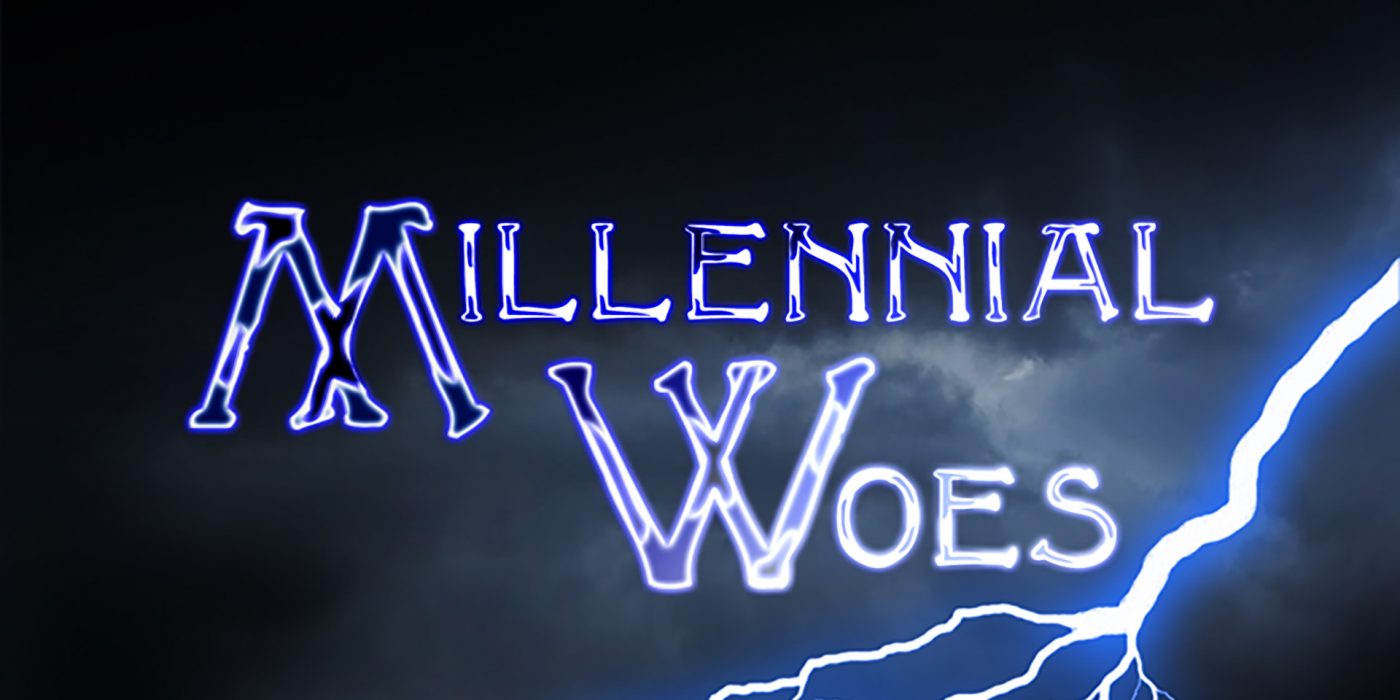 Sweden And The Coiled Spring Of Latent, High-Octane Altruism