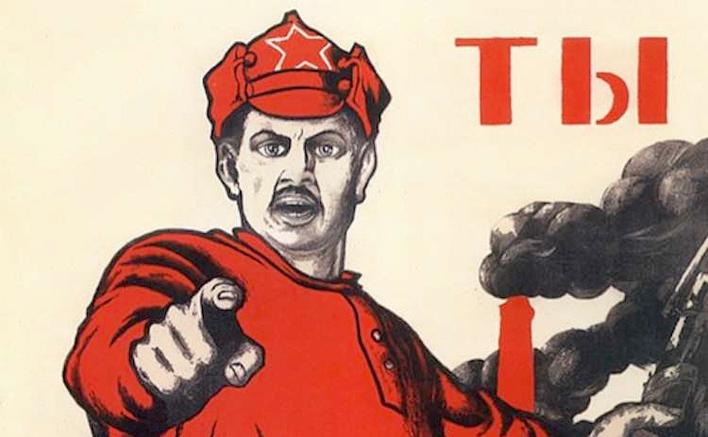 We Are Long Overdue For A Revolution

The West is in a state of profound demoralization. This process was deliberate and extended over several generations. It started with the Boomers, although there’s an argument to be made that the seed was planted as early as with “the Greatest Generation.”

Demoralization is described as the process by which a society begins to lose faith in itself, its institutions, its values. This term was popularized on the Alt-Right by the Yuri Bezmenov lecture series.

Yuri explains the importance of Demoralization in fomenting conditions for an overthrow. It is hard to argue with his line of reasoning. Yuri’s vision was that indoctrinated American socialists and marxists would pave the way for an overthrow of the government. However, this is not quite what happened. Soviet state-sponsored agitprop had its limits. In fact, it seems Yuri seemed a bit confused about who was demoralizing who…

We know that the USSR supported Marxist and Socialist groups in the West with varying degrees of success. In fact, the Soviet appeal seemed to spike in the early days of Lenin and co. and died down almost immediately after World War II, where all the Soviet atrocities were finally and quite conveniently unearthed (and the blame laid down at the feet of Stalin.) The USSR had trouble in spreading their propaganda in the United States in particular through the late 70’s and 80’s where Western culture was everywhere triumphant. We also know that the CIA was busy promoting its own brand of “soft” marxism. The Cultural Marxist version that could act like a counter-weight to clumsy Soviet propaganda.

The West sold “sexual liberation,” and the East sold “economic liberation.” We know which side won. 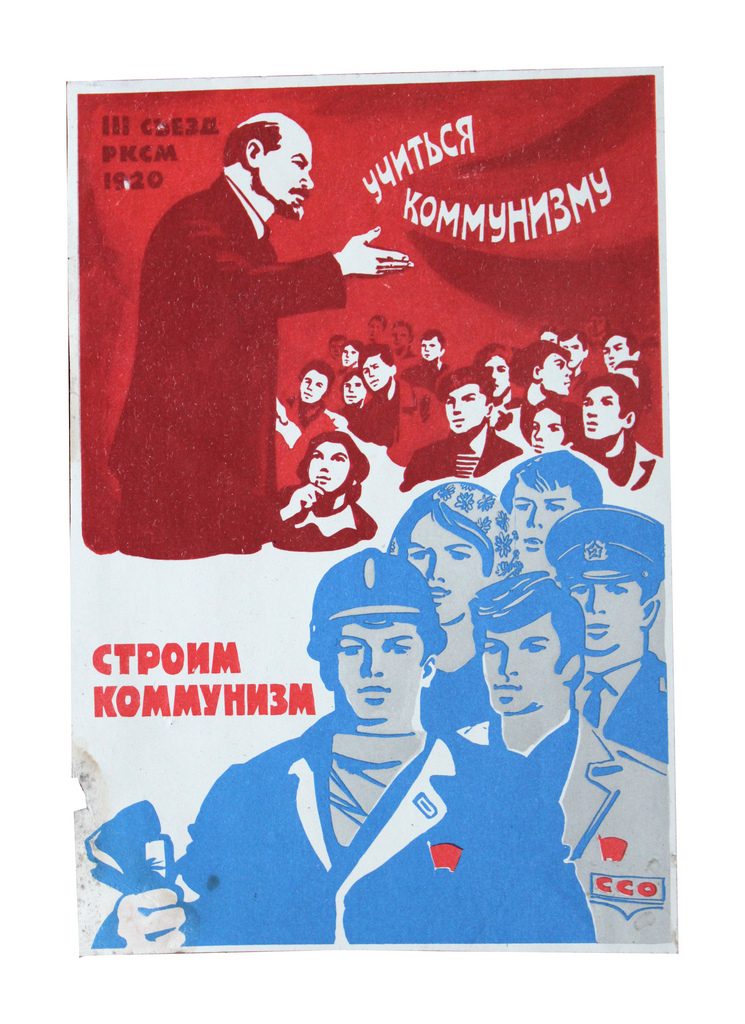 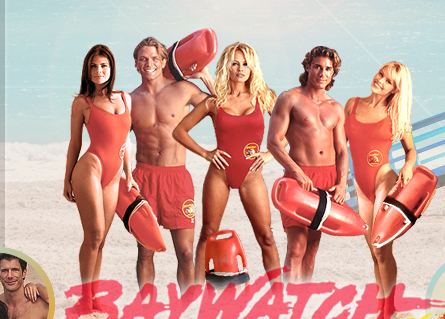 It was the USSR’s own citizens who ended up being the ones profoundly demoralized. They saw the red convertibles, the busty blond beach babes, the blue jeans, the music festivals, the SEX and they were mesmerized. Everyone wanted a piece of the American cultural pie. I can hardly blame them for falling for the illusion, seeing as I can barely pull myself out of the fantasy. I love 80’s themed stuff. I’m all about FutureFash and Vaporwave and trips down nostalgia lane.

I wasn’t even born in the 80’s to have a nostalgia for them. But the raw masculine power that actors like Arnold Schwazzeneger, Silvester Stalone and Jean Claude Van Damme appeals to me in a completely genuine way. Even the women seemed hotter, thinner and tighter back then. I want to go back to the mirage of those days.

And the Soviet youth wanted their country to start resembling Hollywood fantasy. They thought that the streets were paved with gold in the United States, and got disillusioned with their own society. They didn’t realize that they were getting hoodwinked by a form of propaganda that was far more pernicious than anything the traditional Marxists could have cooked up.

The first victim of demoralization was the USSR, not the USA.

You set up a pleasant illusion, an impossible ideal, and let the people see how far short their society comes. It worked like a charm abroad, but the USA was not immune. We can see the effects of it now in the mass protests and extreme polarization of society. The “soft” Marxism bred by the CIA turned out to be a double-edged sword. Once you sponsor Pollack, its hard to undo all the hype around him and his “art.” Its hard to fire all the Cultural Marxist professors from the universities, hard to dismantle all the agitprop radio stations that you set up. Its hard to reverse tack and start telling generations of American youths to start having healthy families and resume their traditional values.

And we are profoundly demoralized in the West aren’t we? We were sold sexual liberation, but fewer and fewer kids are even getting the sex they were promised.

We were sold on free market capitalism and never-ending economic growth.

And yet there are few employment opportunities for youth out of college, and the older generations seem profoundly apathetic and out of touch.

“Good job on that assignment, kiddo. Pay? No no no, you should be thanking me for the work experience I gave you!”

This is what pulling yourself up by your boot-straps looks like in their mind. Many Boomers seem to think that the youth are ungrateful, and spoiled.

“Why worry about the demographic crisis? It’ll all be fine. Just live for yourself!”

Ironic. They all seem to give the same advice.

“Why can’t you just find yourself a nice girl and marry her?”

And live where? We don’t have homes. We rent or and live with other semi-employed millenials. Or we NEET it up at home with mom and dad.

Finally, we also have the anti-White phenomenon… But I don’t have to tell you about the guilt-tripping. Chances are, you’ve experienced it yourself. Especially if you’re a Millenial or a young Gen Z reader. The anti-White propaganda is all we have ever known growing up. The boomers can ignore it in their nice 85% White suburb/retirement community, but we can’t…

So let’s take Yuri’s diagnosis to heart and start reasoning about the state that Western finds itself in. Demoralization was just step one in the grand plan that the KGB expert mapped out. You don’t just demoralize the enemy for nothing. Its all a set-up for something.

All the pieces are in place, and it wasn’t the Soviets who put them there. We have the “soft” Left to thank for that. Demoralization, it turns out is a double-edged sword. As a weapon, it was very effective abroad. But now its starting to have its effects at home. There is mass youth discontent. So far, the “soft” Left has a hold on it. But that might not last for long…

The Left in the West is no longer economically Socialist. It is globo-homo-corporatist. They offer nothing but more immigration to undercut wages, encourage more homoseks for the betas that aren’t getting any poon, and shill for their corporate masters. The Bernie phenomenon wasn’t a fluke, even elements of the Left are starting to wake up to the bait and switch. And it wasn’t just in the United States that new Left policies were used to batter down the demands of the old Left. The same occured in Germany.

I started by commenting on Demoralization being used as a weapon to sow discord and discontent abroad. According to Yuri, the goal is to set the stage for mass discontent and revolution. If the same processes have been at work at home, however, then it stands to reason that the same conditions might be present.

Is this not a fair assessment of the current situation in the United States?

More and more young white men feel that they have nothing to lose. All they need is an outlet for their frustration. Now, will an old internationalist jew be the one to rally them?

Or will it be the Alt-Right? All we need to do is tap into some of that discontent. The Demoralization is reaching a boiling point.

We live in revolutionary times.

TopicsCultural MarxismOpinionrussia
Share on FacebookShare on TwitterShare on RedditShare on VKontakte