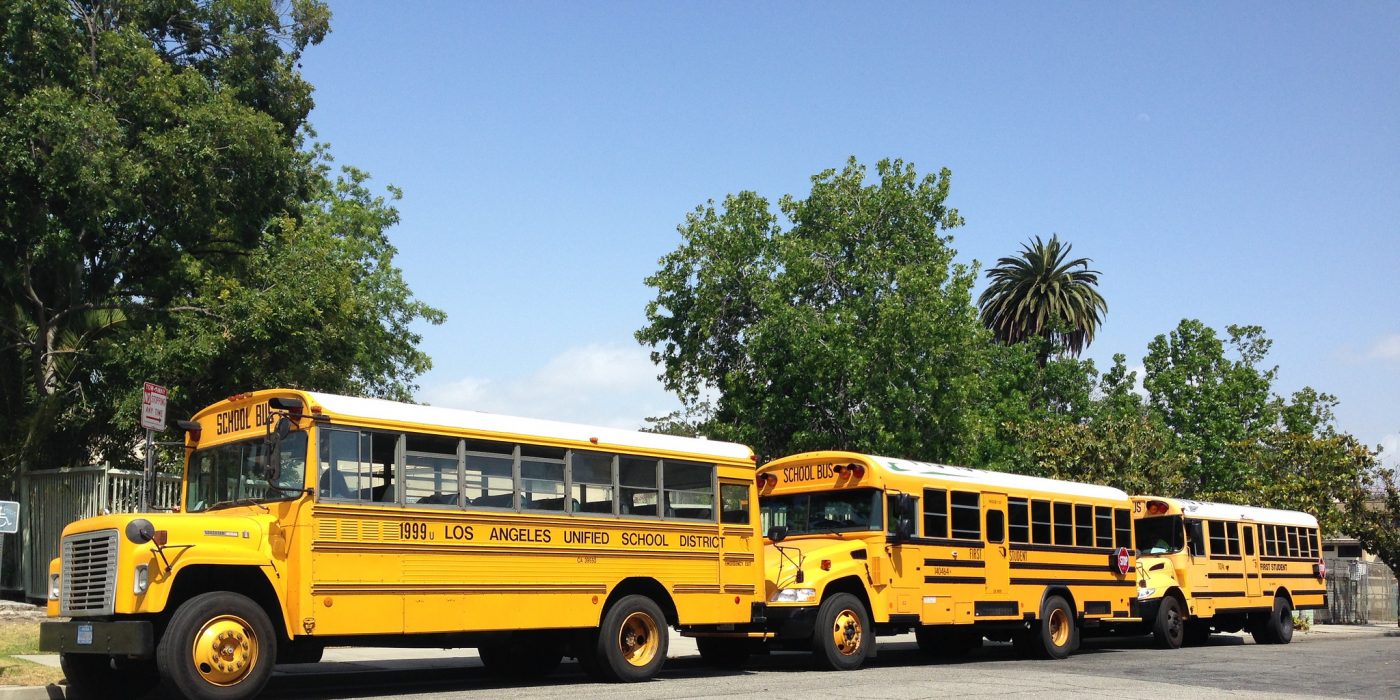 So some 5th graders decided to pull a little prank on their substitute teacher and have some shitlordy fun. Naturally, the ever vigilant Washington Post picked up on this horrific incident to spread their anti-White fear-mongering.

There’s no easy way to explain the brutal horror of America’s slave history to young people in an elementary school classroom. But here’s one way not to illustrate that horror: Allow the students to carry out a mock slave trade.School officials at Jefferson School in Maplewood, N.J., say that’s exactly what happened in a fifth grade classroom that was under the supervision of a substitute teacher earlier this month.

“There was a sale of a black child by white children in the classroom,” Tracey Jarmon-Woods, a mother whose child attends the same school, told CBS New York. “If you’re demoralized — sold on a block in 2017 — it may affect you the rest of your life.”

No wait, it gets better. They try to blame the students:

A spokeswoman for the district, Suzanne Turner, told The Washington Post that the decision to reenact the slave auction was “absolutely led by the students” and not authorized by South Orange and Maplewood School District.

The horror, the absolute horror:

Despite not being part of the plans left by the teacher, Turner said, students told the substitute that their teacher had approved the exercise.

Everyone knows that when the substitute teacher comes, its a day off.

“The substitute did not follow the classroom plans left by the teacher and instead allowed this exercise to go in this other direction,” she said.

Kids just being kids is enough for the Washington Post to pick up on latent White racism among the youth.

A letter sent to parents by Jefferson Elementary School Principal Kimberly Hutchinson said administrators who reviewed the students’ video of the auction were struck by how “lightly students treated the topic.”

Maybe because kids don’t really understand what’s in vogue among the Educated classes. They are still unschooled in the arts of PC.

“The jovial nature of the video suggests that either there is a lack of understanding about the true barbarity of a slave auction, or a lack of awareness of how treating this topic comically is offensive,” the letter said.

Or maybe there really is something to be said about Generation Z rebelling against political correctness. 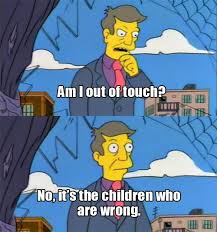 So what will the school do to overcome this deeply traumatizing event?

The letter went on to suggest additional work was needed to help students consider how disrespectful it is to joke about slavery to all Americans, but “especially to the African American community.”

Ah, of course. More re-education. Some deeply concerned cat-lady offers her opinion in the comments section.

It looks like shitlordery is the quickest growing kid subculture out there.

TopicsraceSchool
Share on FacebookShare on TwitterShare on RedditShare on VKontakte