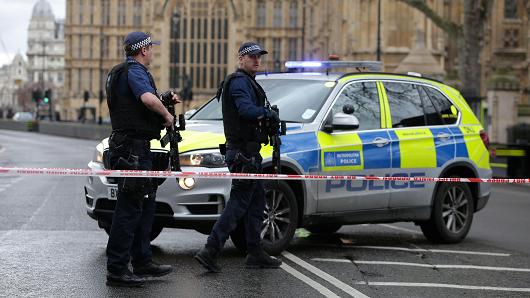 I’m getting so tired of this.

This morning we learned from Theresa May that the London terrorist was a British born Islamist who had been previously investigated by the government. Beyond that, we still don’t have a name.