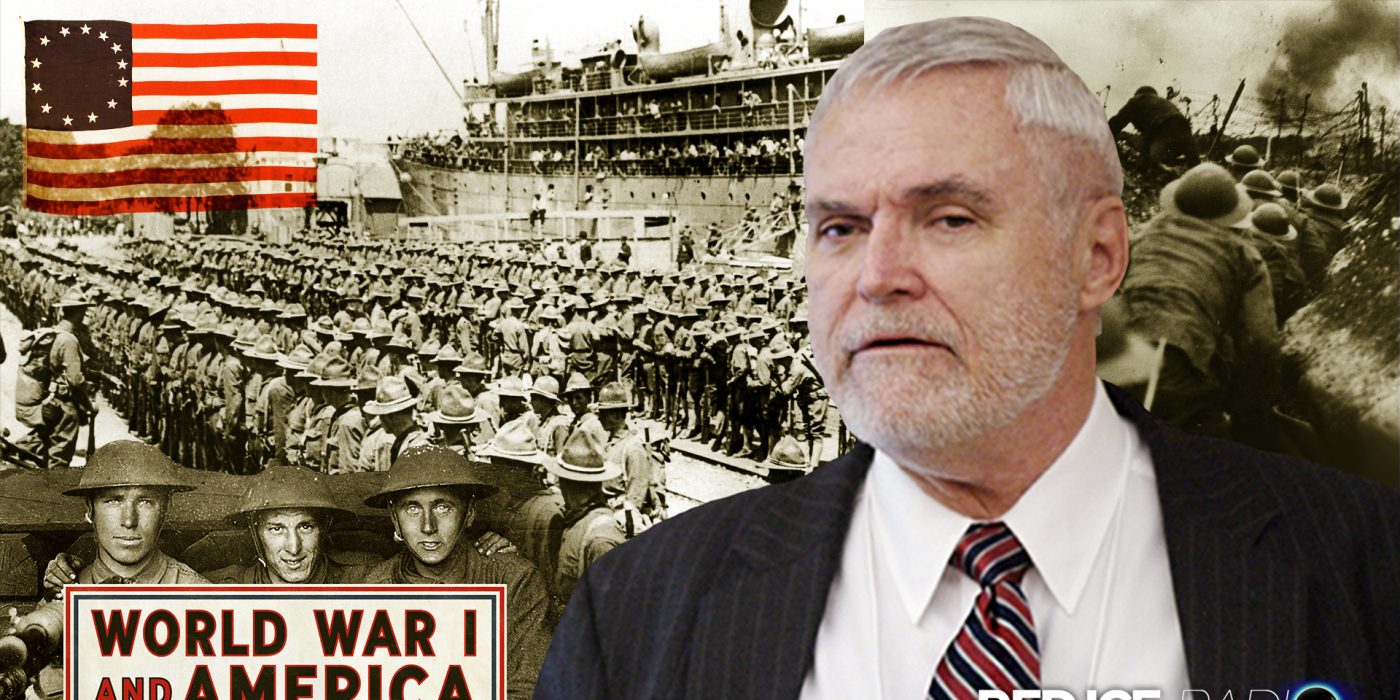 Sam Dickson is a Southern historian and a prominent Atlanta attorney who offers legal counsel to White activists in America. He attended the University of Georgia in the late ’60s and was active in the conservative organizations Young Republicans and Young Americans for Freedom. He graduated from University of Georgia Law School in 1972 and opened his law offices in Atlanta. Dickson is a member of the Council of Conservative Citizens and has given frequent lectures at American Renaissance.

Sam returns to Red Ice for a fascinating conversation on the history of the World Wars. First, we discuss Europe before the outbreak of World War I. Sam argues that this period was one of the best in all of European history for various reasons. We then discuss World War I, and ponder if it could have been avoided. Next, we discuss the Black Hand and the assassination of Franz Ferdinand. Sam explains that, while the latter was certainly the spark that set things in motion, there was already quite a bit of tension in Europe that led to the outbreak of World War I. Later, we talk about the Balfour Declaration, sinking of the Lusitania, and hypocrisy in America’s geopolitical agenda. The first hour concludes with a discussion on Sam’s plans for the future.

In the members’ hour, we continue our conversation on the World Wars. We discuss the American casualties in both wars, which were relatively low compared to those of other major countries involved. Switching gears, we discuss the hostile attitudes towards Germany during the interwar period. Sam explains that Britain, which had previously been the undisputed power in Europe, felt threatened by Germany’s economic success. We then consider the tragic nature of brother wars – that is, wars between fellow Europeans. Later, Sam describes the wave of anti-patriotic and anti-traditionalist sentiment that swept post-war Europe, and how this led to our current crisis. Our show concludes with a reminder from Sam regarding the insincerity and hypocrisy of our adversaries.