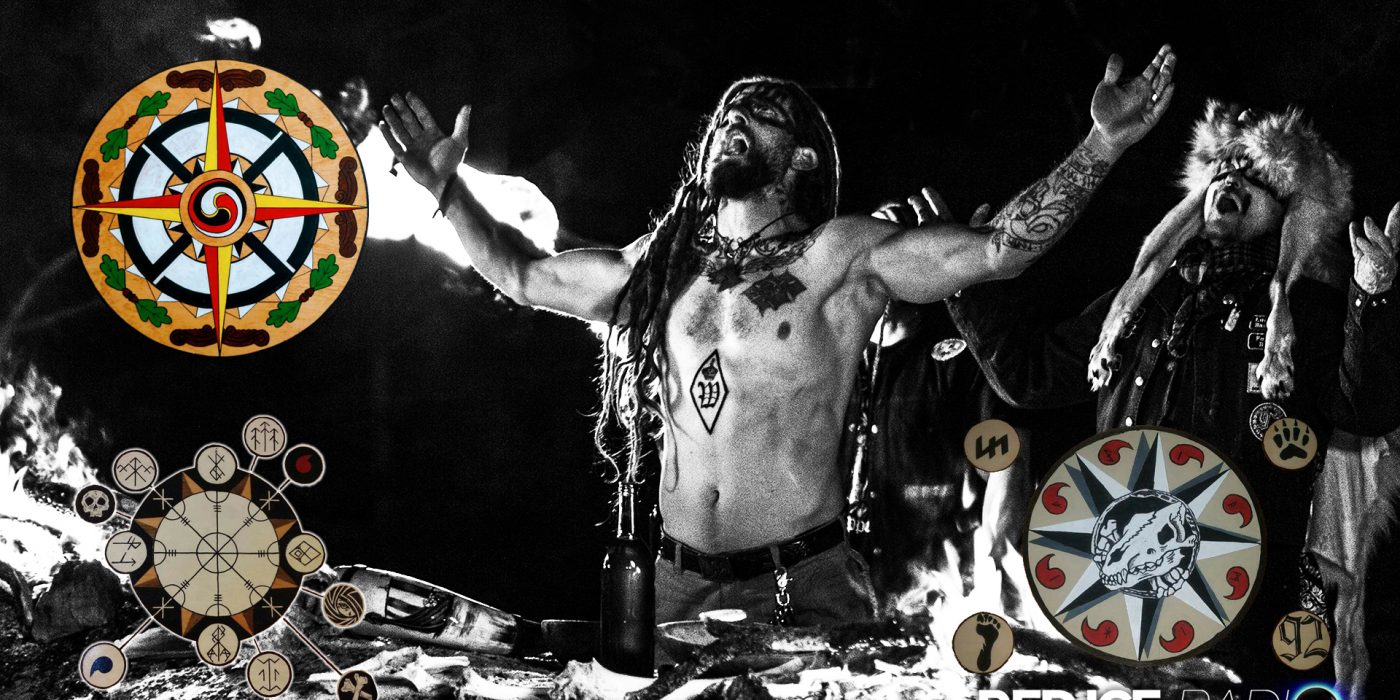 Matthias Waggener – Wolves of Vinland: A Tribe Against The Modern World

Matthias Waggener is one of the founding members of the Wolves of Vinland, and has served as the president of both the Ulfheim and Windborn chapter, which he founded, over his 12 years as a member. He is an accomplished artist and one of the few hexologists currently practicing in North America.

Matthias joins us for a very interesting conversation on modernity, tribalism, and self-transformation. We begin by discussing Matthias’ journey, which eventually led to the founding of the Wolves of Vinland. Matthias explains that a close relationship with his brother, Paul, helped him to understand the value of tribe from a young age. We then switch gears to discuss the current state of the world. Matthias argues that the modern world perverts our natural desires – such as those for food, shelter, and so forth – by telling us that we need excessive material comforts to be not only happy, but accepted within society. The first hour touches on much more, including civil unrest, personal sacrifice, and how our current crisis is making our people stronger.

In the members’ hour, we delve into a discussion on Matthias’ more esoteric interests. Matthias outlines the basics of hexology, including its history, application, and why this archaic practice works. We then discuss how intent trumps symbolism during magical operations. Later, Matthias offers some sagely advice on the subject of personal initiation. Drawing from his own experiences with meditation, astral projection, and lucid dreaming, Matthias reminds us that the inner world is vast, awe-inspiring, and, unfortunately, quite often overlooked in the modern world. Our show concludes with a discussion on the importance of carving a path that allows one to feel truly alive.