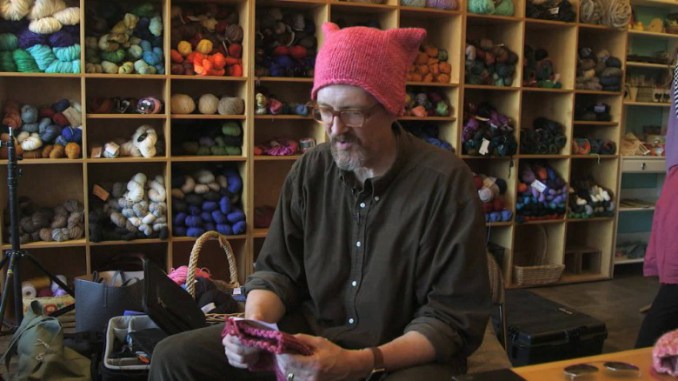 GQ: The Case For Being A Cuck

If you’re a cuck, that means you’re doing something that indicates you have basic human empathy. Maybe you suggested that women should be able to make reproductive choices for themselves. Maybe you stood up for a member of a religious minority. Maybe you helped make sure a kid got to a bathroom they felt comfortable in.

Any one of those is the action of a man who cares about people. The action of a cuck who also seems like he might be someone we’d have mutually satisfying sex with. And also maybe someone to marry and raise little cucks with, if interests align and things work out down the road.

You know what men described as cucks used to be called? Decent. Desirable. Thoughtful. Kind. If those qualities now qualify as an insult, then the problem isn’t with them. It’s with America.”

This is what they really want in romance novels though:

List of what women want in romance novels. I am surprised "C++ Developer" is not on the list. That sucks. h/t @voxday pic.twitter.com/yFZbe5RxpM