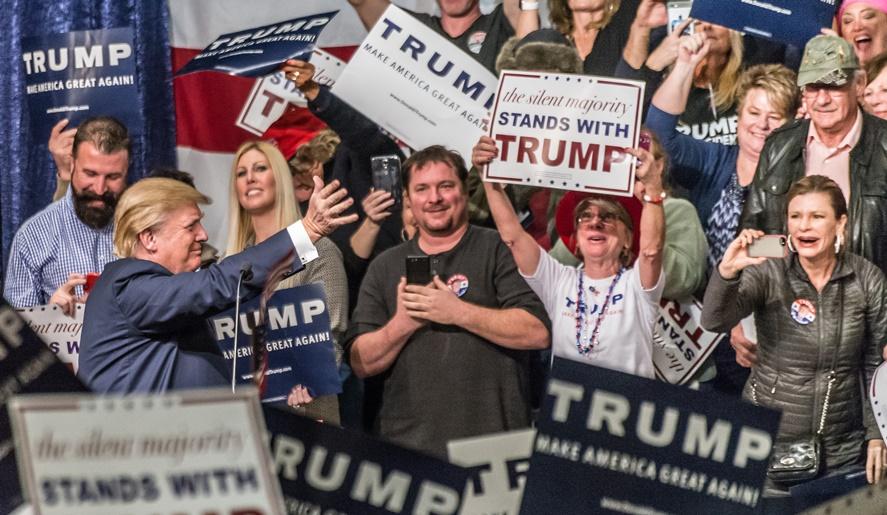 Frank Rich: No Sympathy For The Hillbilly

In New York Magazine, Frank Rich writes off the White working class as a bunch of drug addicted hillbillies who should reap the consequences of voting against their own interests:

“On the morning after, traumatized liberals set out hunting for answers as if Election Day were 9/11 all over again. The ubiquitous question of 15 years earlier — “Why do they hate us?” — was repurposed for Donald Trump’s demolition of the political order. Why did white working-class voters reject Hillary Clinton and the Democrats? Why did they fall for a billionaire con man? Why do they hate us? …

That makes it all the more a fool’s errand for Democrats to fudge or abandon their own values to cater to the white-identity politics of the hard-core, often self-sabotaging Trump voters who helped drive the country into a ditch on Election Day. They will stick with him even though the numbers say that they will take a bigger financial hit than Clinton voters under the Republican health-care plan. …

Perhaps it’s a smarter idea to just let the GOP own these intractable voters. Liberals looking for a way to empathize with conservatives should endorse the core conservative belief in the importance of personal responsibility. Let Trump’s white working-class base take responsibility for its own votes — or in some cases failure to vote — and live with the election’s consequences. …”

Can you imagine reading an article in the “mainstream” called “No Sympathy for the Jews” which describes Jews as a bunch of left-leaning culture destroyers who vote against their own interests by supporting mass immigration to the West from Islamic countries? Yeah, me neither.