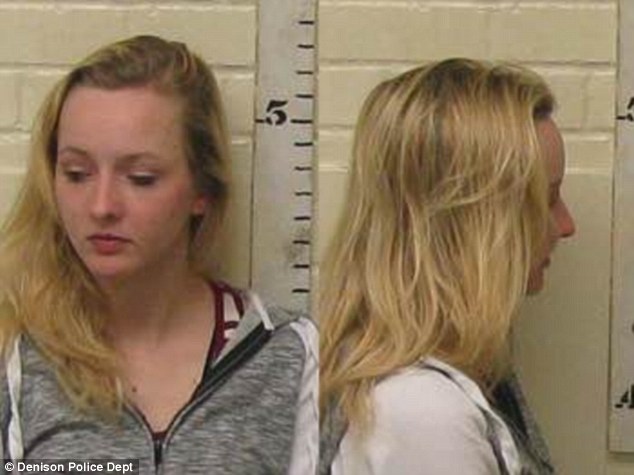 It turns out Breana Talbott is the White equivalent of Sharmeka Moffitt:

“An 18-year-old girl has admitted to faking her own kidnapping and gang-rape, just two weeks after she went missing and then bizarrely showed up at a church bloodied and barely clothed.

Denison, Texas Police released a statement on Wednesday, saying that Breana Harmon Talbott had confessed to officers that the whole ordeal was a hoax.

She has since been arrested and charged with making a false report to a peace officer, a misdemeanor. …

‘We believe the crime scene – from the initial “kidnapping” scene at the apartment complex to the point of Talbott’s condition when she walked into the church – were staged,’ Police Chief Jay Burch said.

On Tuesday, Talbott copped to police that she staged the hoax and that her wounds were self-inflicted. …”

We were duped by a race hoax!

Note: The full statement from the Denison Police Department can be found here.