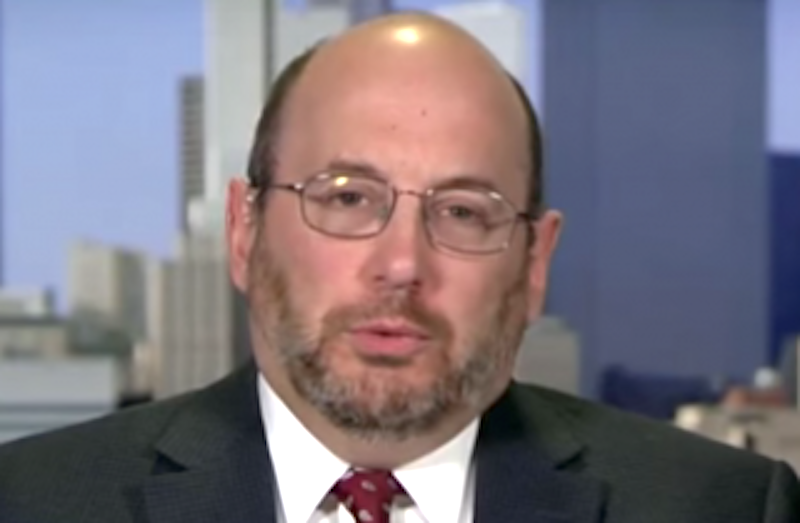 A summary of the criminal complaint filed in the U.S. District Court for the Northern Division of Texas reveals how authorities were able to track down Marine Corps veteran John Rivello, also known by his twitter handle @jew_goldstein. Rivello has been accused of allegedly tweeting a strobing .gif to Newsweek senior writer Kurt Eichenwald, causing him to have a seizure due to epilepsy.

In what will have far-reaching implications, the affidavit reveals that the Dallas Police Department submitted a search warrant to Twitter, requesting the subscriber information of @jew_goldstein.

With the information Twitter provided in hand, DPD requested the subscriber information for the account associated with the telephone number in their records. AT&T readily provided this information to DPD; however, the court documents show that there was no subpoena or search warrant attached with this request. The implication is that AT&T provided access to Rivello’s private information merely at the behest of authorities.

Because Rivello was using a prepaid account, AT&T was unable to provide authorities with subscription information that they could have used to track down Rivello’s whereabouts. However, the make and model of Rivello’s phone led authorities to the next step of the journey — Apple Inc.

Knowing that using Apple’s iCloud services requires an Apple ID with personally identifiable information, DPD sent search warrants to Apple requesting the iCloud details of the number provided by twitter. Apple quickly complied and now authorities had all the information they needed to track down Rivello.

In light of the circumstances surrounding the San Bernardino terrorist shooting on December 2, 2015, this release of personal information by Apple is surprising. When the FBI had trouble bypassing the security lock on the San Bernardino Shooter Rizwan Farook’s iPhone, Apple resisted FBI attempts to induce them to bypass the encryption.

In fact, in the last two years, Apple has rejected and challenged at least 11 court orders to extract data from locked cellphones, according to The Intercept. And while providing someone’s personal information is not the same as bypassing encryption software, this is a stunning reversal for a company that prides itself on protecting customer privacy.

That three companies readily provided private user data to assist authorities on a witch hunt should give all U.S. citizens pause. Furthermore, one of these companies, AT&T, was under no compulsion to comply with the authorities’ request. In the digital age, the reach of the State has become even greater and more powerful.

The affidavit is provided below: