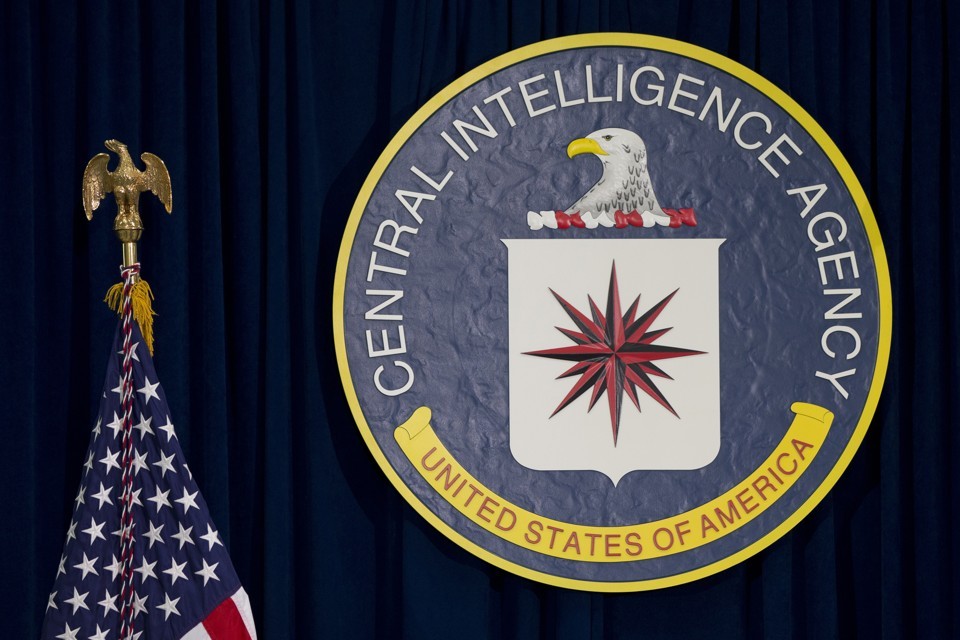 The Atlantic Reveals That The CIA Is Staffed By Patriotic Trannys

Even after years of overdosing on the red pill, you occasionally run across a story so pozzed that it can still make your jaw drop.

From the Atlantic, a must read piece to all patriots about just how tolerant and with the times the CIA is.

Coming Out as Transgender Made Me a More Effective CIA Officer

I sat in a bunker hoping the incoming rocket did not have my name on it. I was a young CIA officer, called by September 11 to serve, and found myself amid generals and sheikhs, writing for presidents—the life I’d dreamed of since childhood. Drained by 18-hour days and fitful sleep, my demons flooded the moments of peace. In the dark, I heard fighting beyond the wall, thought of friends killed and wounded, and remembered my secret. You feel explosions before you hear them, and there was a bomb at the center of my life that no one could see. I was transgender, and feared I would lose my family and friendships. It was before an Executive Order protected transgender employees, and I imagined myself ridiculed or fired if I admitted the truth. I had heard a story about what happened to one CIA officer who had taken that step:

“Once upon a time, an officer with decades of experience lost it; clearly the stress. One day he decided he was now a woman—hilarious I know—and wanted everyone to believe him. Management didn’t know what to do with the transsexual. CIA had only just accepted gays; the officer left the Agency.” When I was a child I knew that trans-people existed, but I knew I couldn’t possibly be one of them. I was going to make history, not be some freak on television. My self-discipline and self-hatred marched in lock-step. I bottled up my problem, and tried to live up to the CIA’s values: to “put mission before self” and “go where others cannot.” But CIA has other chiseled words: “the truth shall set you free.” How could I speak truth to power but not be honest with myself

Sinking into depression, I built a double life; living as a woman outside work and changing genders in Langley’s unisex restrooms. My juggling act faltered at a staff meeting when a friend whispered that I had forgotten to remove my mascara. The trans-community has a joke: “What’s the difference between a crossdresser and someone who changes genders? Two years.” The punchline ignores the trans-people who never transition or find happiness outside the gender binary. But for me, my hours as Jenny lifted a terrible sadness in my life. If you found out you needed glasses, and discovered that the world is filled with beauty and color that you thought was just a blur, why would you ever take them off?

I finally reached the breaking point. I was failing at my job and found myself crying in the bathroom. I walked into my boss’s office and closed the door. She later told me she was relieved when I told her. From the look on my face, she thought I had cancer. Much had changed in the years since the last transgender officer came out. When my boss gathered my co-workers to tell them that I was transitioning, one of the millennials remarked: “Good for her. Can we get back to work now?” Meanwhile, after stalling in the parking lot for an hour, I badged in to discover that my colleagues had bought me a gift card to a women’s clothing store. A friend deadpanned, “Jenny, nobody liked you as a guy anyway.”

Big Brother is here, he’s gender-queer, so get used to it.

Michel Foucault really was a prophet. The story goes that the French Marxist had a revelation while doing LSD in the Nevada desert. He realized that the Left will no longer complain about economic injustice if you give them sexual liberation. Truly, it seems someone in the CIA took this revelation to heart. It is a deft slight of hand, you have to admit. With a few tweaks of internal HR policy, the CIA can continue to bomb and subvert regimes all around the Brown world and you won’t hear a peep about it from the New Left.

Well, because the CIA is now pro-tranny, and that is more important, you bigot.

I almost feel bad for the old school progressives and lefties in the West. It is conceivable that some of them like, say, Chris Hedges, were genuinely concerned about economic injustices at home and bad behavior abroad.

They all made the same mistake however. They associated the establishment with Conservatism and The (White) Man.

And now look at them, back to bashing the big strong white man in the Oval Office. Its easy to forget how many of them couldn’t even lift a finger to critique President Gay Mulatto. At the first mention of Obama’s drone wars, all of a sudden, rising stars like Jeremy Scahill or Glen Greenwald found themselves on the outs with a supposedly liberal establishment. The cognitive dissonance must have been astounding. To have dedicated your career to supporting a hope and change candidate and to realize that you had been duped…Sad!

Wikileaks weighed in on the controversy with a Tweet highlighting the hypocrisy of a supposedly liberal watchdog doing promotion for the CIA.

Once again, you’d think that a “liberal” organization like Wikileaks would have had an easier time under President Obama. But in fact, the opposite was true as crackdowns against alleged whistleblowers continued and intensified from 2008 to 2016. But that’s ok. Because even if the Obama administration was several degrees less transparent than even Dubya’s, at least he was gonna BTFO the racists, right? Turns out that the New Left was willing to look the other way — just give them gay circuses and gluten-free bread!

And remember this guy?

The jury is out on whether he really was a sexual deviant in hiding or if they broke him. If it’s the former, he should have just applied for a transfer to the CIA. Chances are he would have felt right at home. There is also a third possibility — perhaps Manning willingly turned himself into SJW catnip to get a pardon. If so, well played Chelsea, well played.

The most terrifying day of my life turned out to be a non-event, but it was another step in pushing the Agency out of the closet. For 40 years, the CIA had fired gay and lesbian officers for being themselves; an injustice and senseless waste of America’s silent defenders. By contrast, today’s CIA embraced my transition. Colleagues shared stories of LGBT loved ones, and other transgender officers started to come out. Director John Brennan began wearing a rainbow lanyard, and a CIA booth stands at D.C.’s annual Gay Pride Festival. That progress is long overdue. One study estimates approximately 134,000 transgender veterans have served in our military, and over 15,000 currently serve in our armed forces. When I walk the rows at Arlington, I can’t help but dwell on the closeted soldiers of past generations.

Is this really what the White man fought for? Rainboy lanyards and CIA booths at gay pride festivals? 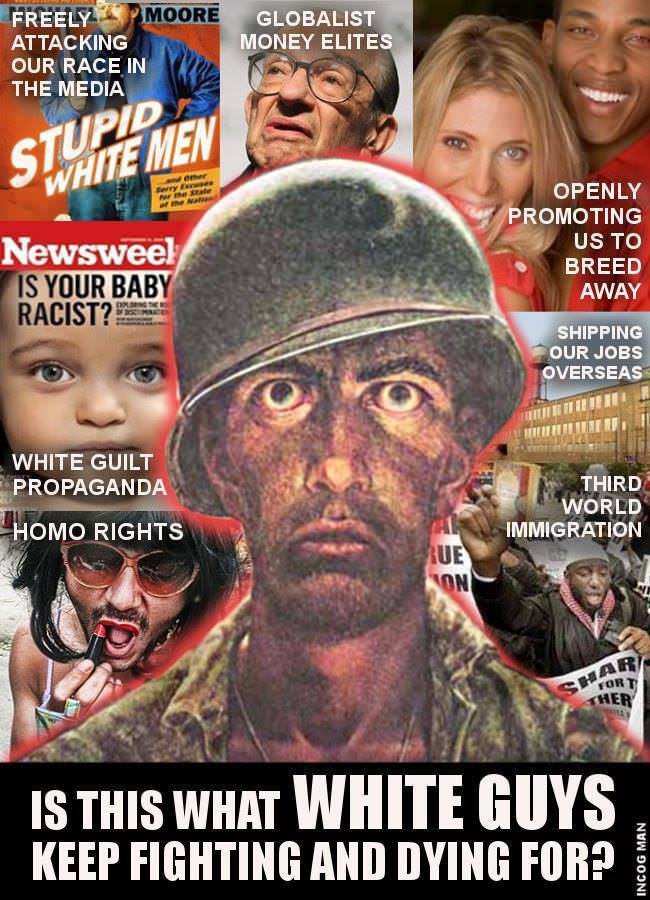 I don’t know about you, but I can’t wait to sign up and head over to work Langley. Its a tough job, but hey, someone’s got to work overtime to keep all those damn Commu-Nazis abroad at bay.