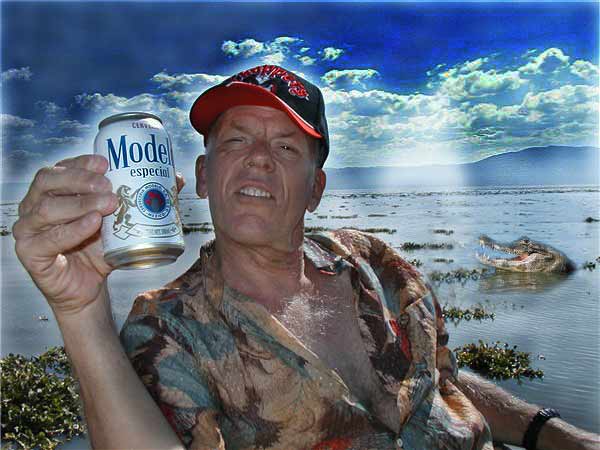 I just heard about Fred Reed’s critique of the Alt-Right:

“I have gotten many hundreds of emails–OK, three emails, but I am rounding up–asking me whether there is a super-race. There are different views on this matter, discussion being carried on with the manners of a hockey match. For people who have better things to do than study abnormal psychology, the players are briefly as follows: Something called the Alt-Right that believes the white race to be superior and wants to rid the country of of encroaching dark scum. The Human Biodiversity movement, HBD, more scientific and less surly but picking whites while conceding that yellow are smarter. Finally IQists, who believe that IQ is a reliable measure of genetic intelligence. They too put yellows as more intelligent.

The Alt-Right believes that the whites are innately–i.e., genetically–superior to all other races, that they have dominated the world through higher intelligence, and that their mastery is the result of Darwinian selection. Whites, they say, have a marvelous track record of achievement, and they don’t want to dilute it by intermarriage. …”

It is really a critique of white supremacy and the HBD movement.

I don’t write about the superiority of the White race on this website. I believe that racial differences exist, but I also believe that the various human races are adapted to different environments. In other words, a Northern European is more suited to Northern Europe’s barren landscape while a West African is more adapted to West Africa’s tropical climate and disease environment. The difference is always relative. I’ve often had to explain that the idea that a vertical racial hierarchy of superior and inferior human races exists stems from an archaic, pre-Darwinian racial discourse based on the Great Chain of Being. In my last interview on the subject, I told a woman making a documentary on the Alt-Right that my fair skin was adapted to Britain’s cloudy climate, not Dixie’s sunny climate.

As I told Professor Main in that interview, I suppose you could argue that some type of “supremacy” is inherent in nationalism, which is to say, nationalism involves one group staking a sovereign claim to some given territory. That’s not really the same thing as “white supremacy” though which is more the idea that whites are biologically superior to all other races. Are we American supremacists for believing American citizens should be “supreme” over other groups in America? Prez Davis, for example, conflates supremacy with sovereignty and endorses white supremacy.

The Alt-Right is far more interested in identity and nationalism than asserting white supremacy. I’ve written countless articles about the historical origins of Southern identity. I’m interested in white supremacy because I am an ethnonationalist and because historically it has played such an important role in the evolution of our identity, but it hardly follows that I believe in, say, the Curse of Ham, the Great Chain of Being or polygenesis. Racial discourse has continued to change over time as new information has come to light about biology and genetics. I don’t really believe in white supremacy anymore than chemists believe in phlogiston, biologists believe in spontaneous generation or astronomers believe in celestial spheres. It is not a mere “rebranding” either.

If Whites were “inferior” to all other races or were still on the same level of civilization as the most primitive tribes of Papua New Guinea, we would still be entitled to our own homelands because our claim is rooted in our separate identity and ethnic interests.