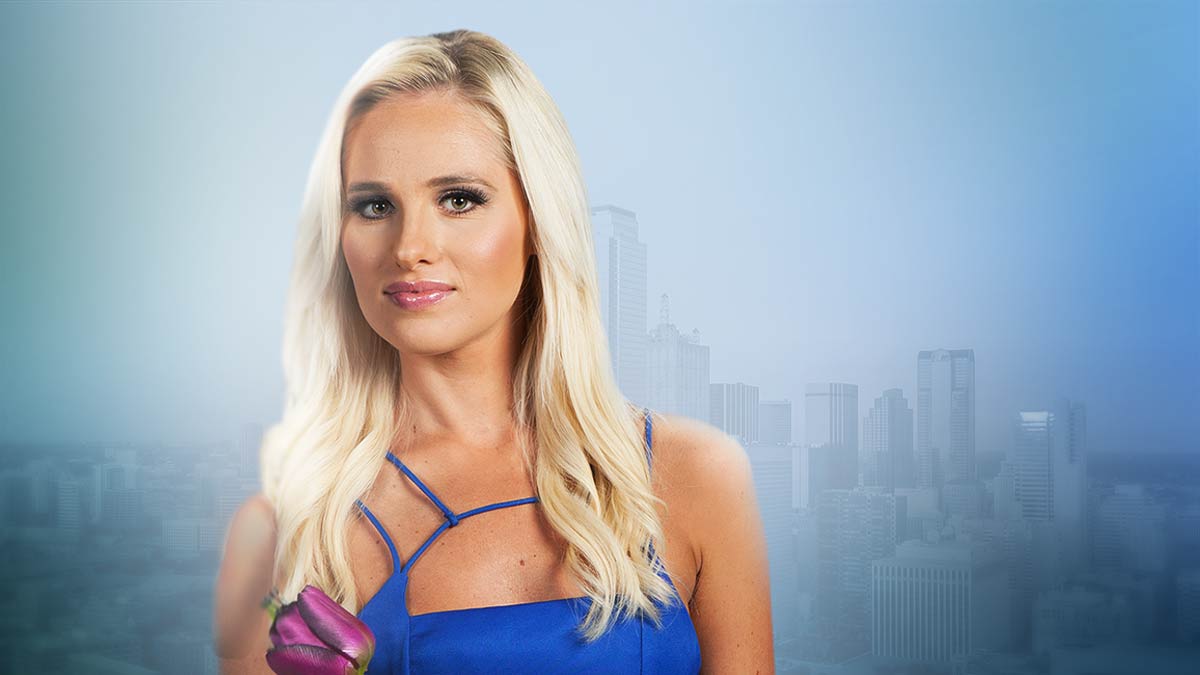 Why Tomi Lahren Is Right On Abortion