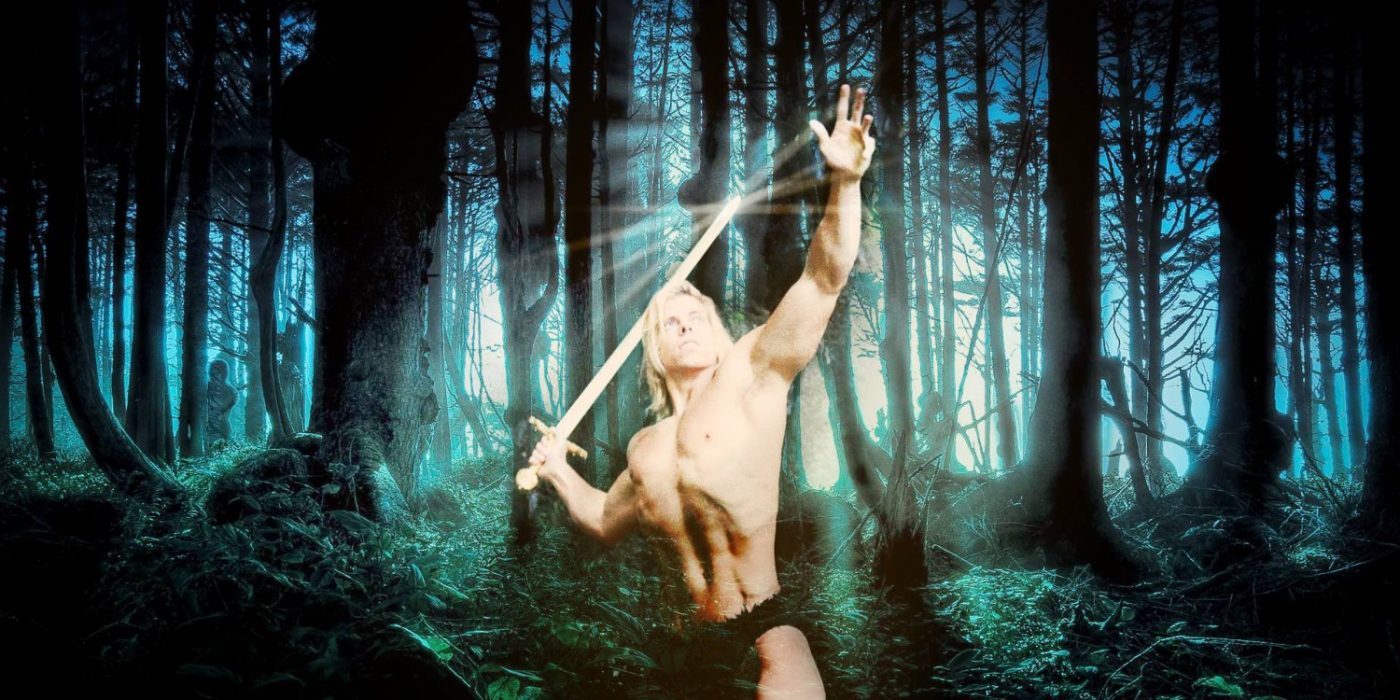 The Golden One Returns