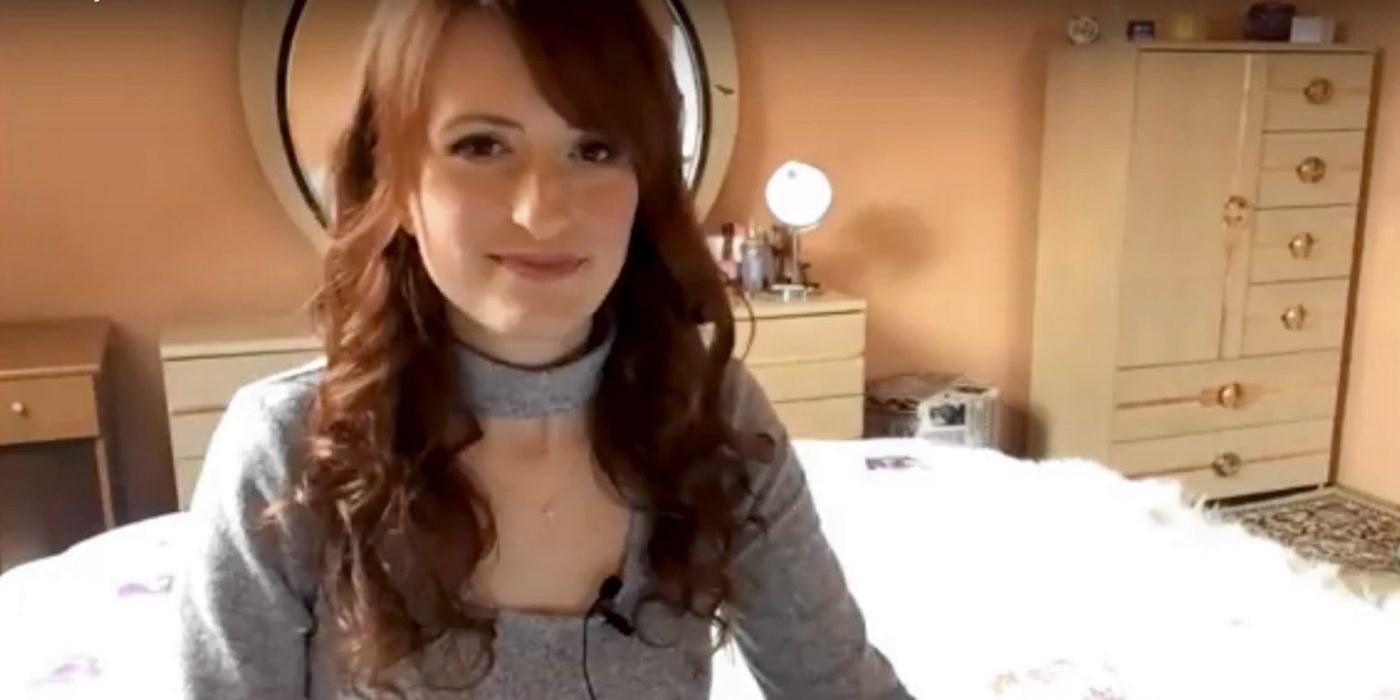 “A Day Without A Woman” Strike Was A Massive Failure

On International Women’s Day, the usual gang of feminist, Black Lives Matter, and Muslim activists, tried to recruit women across the United States to participate in a general strike where they were to abandon all forms of work, wear the color red, and join local protest groups and block traffic while demanding “rights”.

Thankfully, this plan failed due to catty infighting about who is the most oppressed, overall disinterest, and spirited online criticism by alt-righters and conservative men and women.

This is a sign that the liberal protests are weakening and that Donald Trump will have the chance to sail into a smooth presidency and establish his will and the will of the real majority who voted him into office.

TopicsfeminismMelissa Mészáros
Share on FacebookShare on TwitterShare on RedditShare on VKontakte