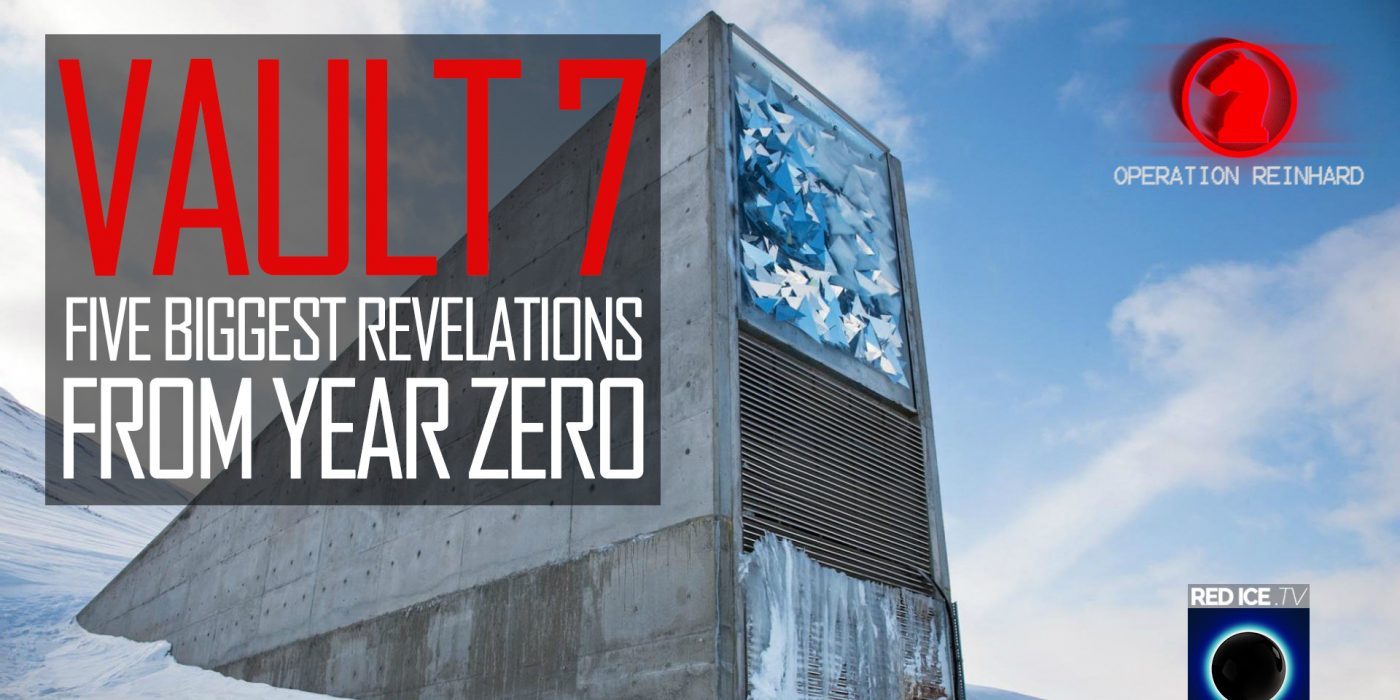 The first series of Vault 7 leaks, known as Year Zero, consists of thousands of files and focuses on the CIA’s covert hacking programs.

While there’s definitely a lot talk about in Year Zero, I’ve created a list of its five most significant revelations.