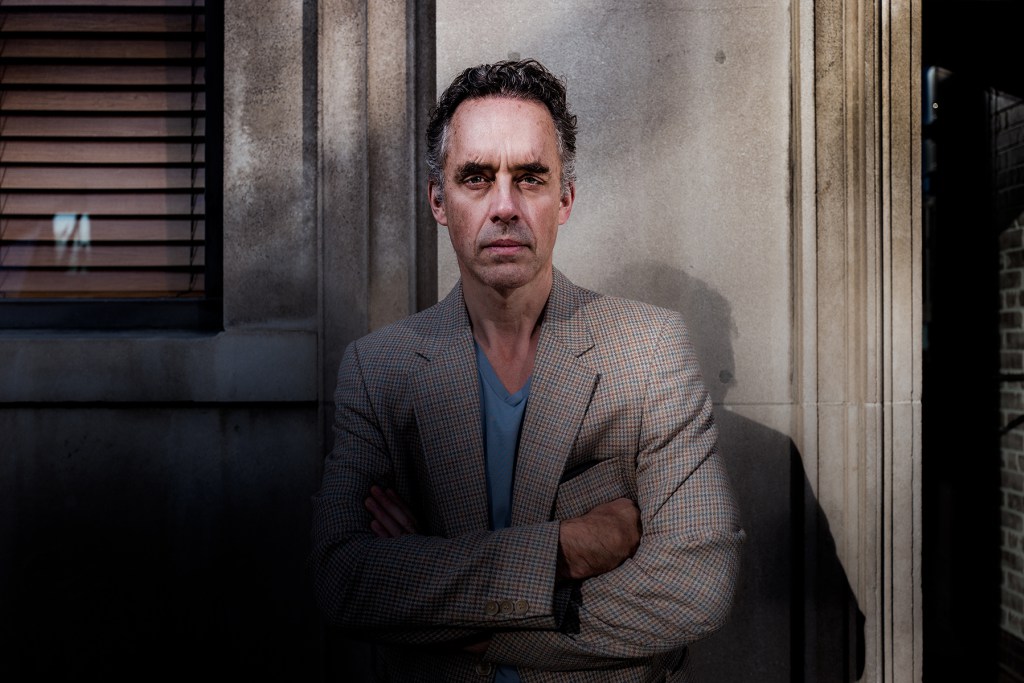 Until this evening, I had never heard of professor Jordan Peterson. Thanks to these idiots bringing international attention to his ideas, I have now though. There’s a lot of fascinating stuff here. According to Wikipedia, his research interests include self-deception, mythology, religion, narrative, neuroscience, personality, deception, creativity, intelligence, and motivation.

Note: Jordan Peterson has made some new fans tonight. I subscribed to his YouTube channel.

This is so depressing. I weep for the future. @jordanbpeterson at @McMasterU.