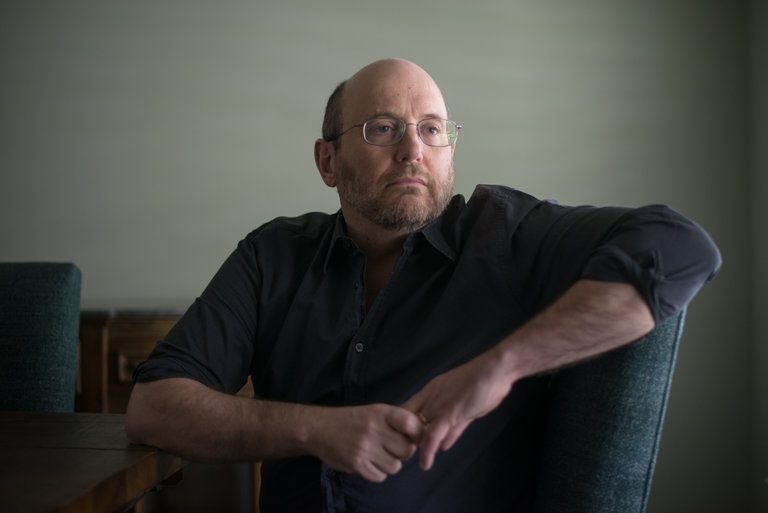 Jew Goldstein Is A POW

“WASHINGTON — When the journalist Kurt Eichenwald opened an animated image sent to him on Twitter in December, the message “You deserve a seizure for your posts” appeared in capital letters along with a blinding strobe light. Mr. Eichenwald, who has epilepsy, immediately suffered a seizure.

On Friday, the Federal Bureau of Investigation said it had arrested John Rayne Rivello, 29, at his home in Salisbury, Md., and accused him of sending the electronic file. The agency charged Mr. Rivello with criminal cyberstalking with the intent to kill or cause bodily harm.

The charge could carry a prison sentence of up to 10 years, according to the United States district attorney in Dallas, who is prosecuting the case.

The unusual case has shown how online tools can be deployed as weapons capable of physical harm. The F.B.I. and the Dallas police led the investigation into Mr. Rivello, and the police said he sent the strobe light knowing that it was likely to lead Mr. Eichenwald, who has publicly discussed his epilepsy, into a seizure. …”

The Deep State has nothing better to do than charge jew_goldstein with assault by .gif on Twitter. Fortunately, WeSearchr has set up a legal defense fund for him.

Kurt Eichenwald is a complete fraud. He self admits he had video auto-play turned off (now deleted) https://t.co/nxc9WgAJh0 @kurteichenwald pic.twitter.com/dbvsnsNqpV