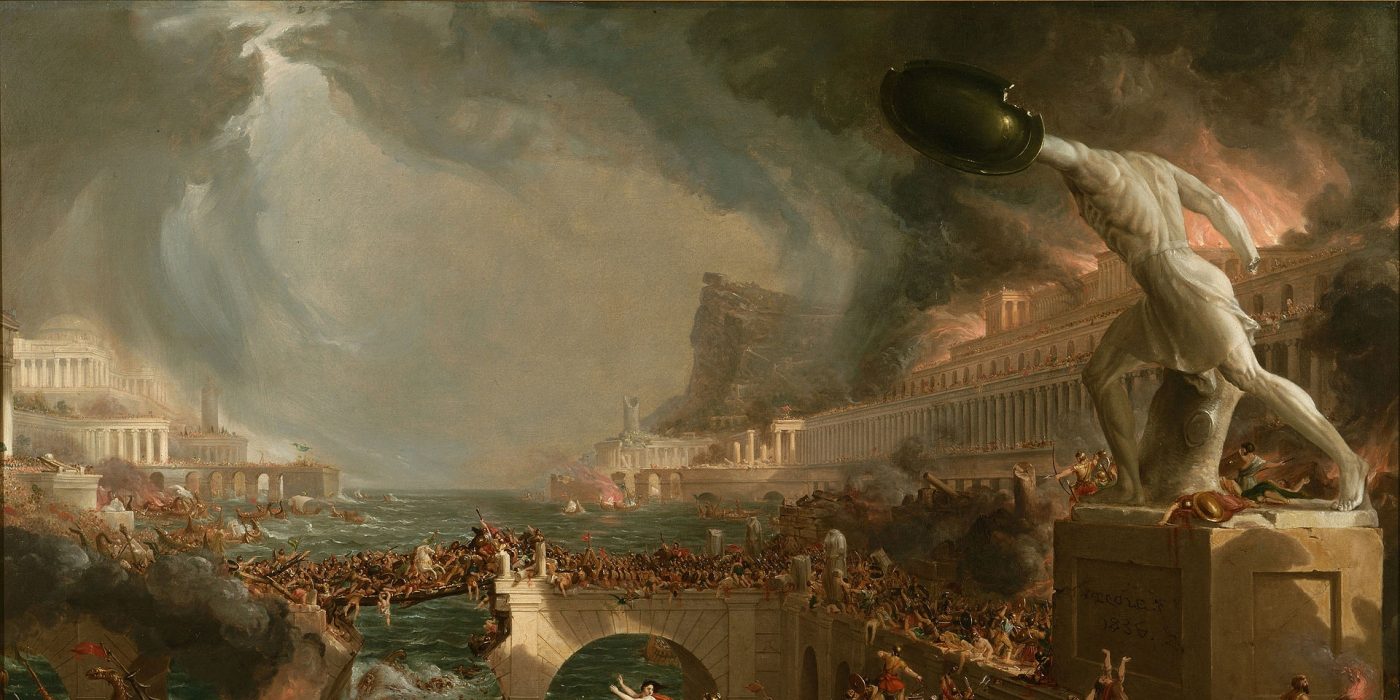 Forget Wilders Losing, THIS is the Real Story from the Netherlands

For those who have been following the elections in Holland, the results are in.

Denk, a party founded by Tunahan Kuzu and Selçuk Öztürk has become the first ever ethic minority party in the Dutch parliament.

The party, which has long been accused of being a mouthpiece for Turkish president Recep Erdogan, won three seats in an election focused on immigration.

Party leader Tunahan Kuzu said: “This is the beginning of a new chapter in our history. The new Netherlands has given a vote in the House.”

This is a historic development. It seems that we are moving quickly along the Houellebecqian timeline. The Muslims in Europe are starting to form their own parties and are making headway in the elections. They are now explicitly pro-migrant, that is pro-themselves. Before this, it was major European parties on the Left and the Cuck Right that encouraged immigration and pandered to immigrants for their votes.

But now they are starting to self-organize. (With a little help from Turkey of course.)

It is only a matter of time before the Qataris or the Saudis start ramping up their support of their proxies in places like France and Belgium. Radical mosques, parallel communities and terrorists cells already exist. Political parties will quickly follow.

Why do all this? Well, it’s all a matter of leverage, something that Erdogan understands very well. Imagine you’re the NSA and you’re listening in one of Mama Merkel’s calls with T*rkish President, Sultan Erdogan.

“Ahhh, Frau Merkel, you want to deny Turkey membership in the EU? It would be very unfortunate if I told all the Turks living in Germany to vote for the other cuck party or a terror attack happened on German soil…What, 3 billion Euros to not keep pushing the refugees north into Europe? A wise decision, Frau Merkel…”

Oh, and who did all the good White SWPLs and Bobos vote for?

Well, the Greens of course. From the Independent:

Pro-environment parties that prioritise tackling climate change have greatly increased the number of seats they are expected to take in the Dutch election, with the Greens doing best of all by almost quadrupling their vote share.

Support for the two most pro-EU parties, the progressive D66 and GreenLeft, was way up on 2012, exit polls show.

The Greens jumped from four seats to 14 in parliament, in part thanks to the campaign led by charismatic leader Jesse Klaver, who has been likened to Canadian Prime Minister Justin Trudeau.

It is funny to observe the SWPL White mentality at work. They didn’t vote for Denk, thats what the actual immigrants did.

But they were more than willing to vote for the party that talks about wanting to be more “pro-refugee” or more multicultural or something similar. But, of course, the Greens are a very huwhyte party aren’t they?

Strange, when there actually is a party comprised of immigrants, they don’t seem to want to vote for them. Curious isn’t it? Almost like they are more interested in virtue-signaling than anything else…

More from the article:

Mr Klaver said before the first exit poll was announced that “left-wing friends in Europe” should “stand for your principles”. “Be straight (they must be referring to honesty not sexual orientation). Be pro-refugee. Be pro-European,” he said. “We’re gaining momentum in the polls. And I think that’s the message we have to send to Europe. You can stop populism.”

Yes, the populist wave can be stopped in Europe, and it is the 68’ers, the comfortable upper-middle class and their SWPL spawn that are doing everything they can to virtue-signal Europe into its grave.

Leave a Reply to The Charismatic Curmudgeon Cancel reply