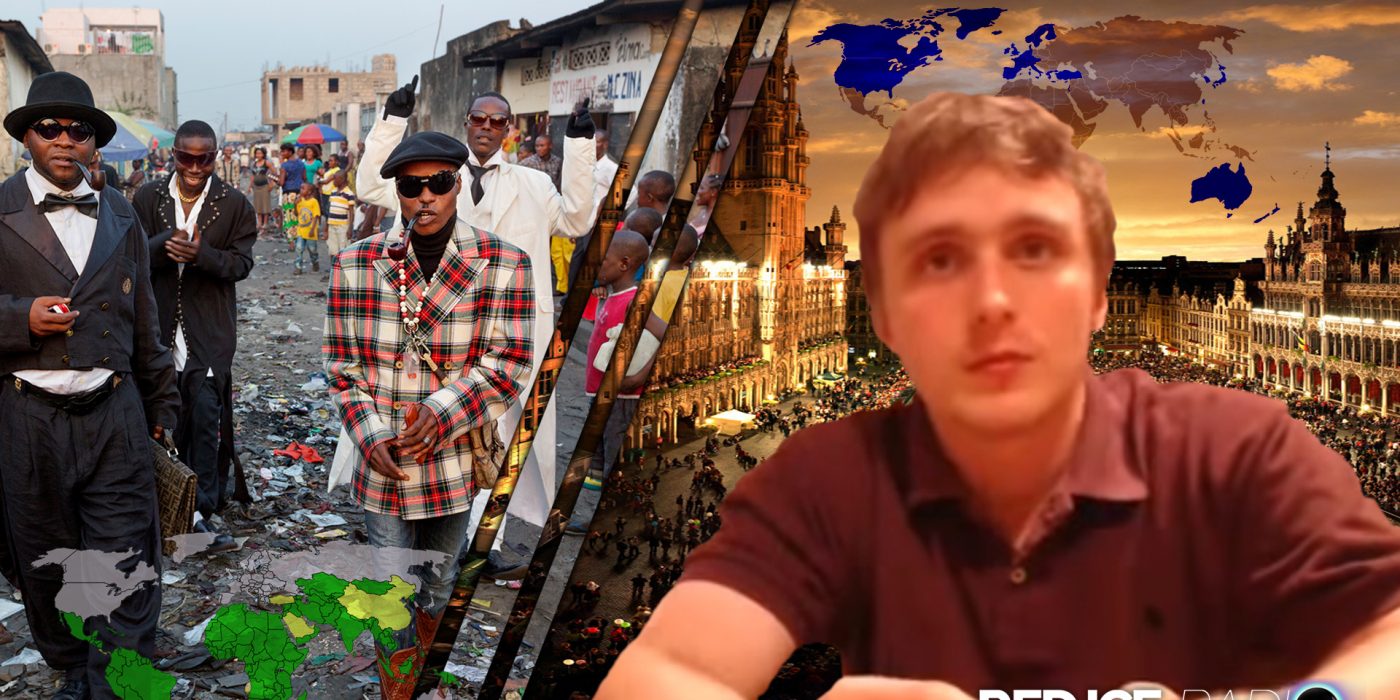 Ryan Faulk is co-founder of The Alternative Hypothesis, where he writes about a variety of subjects, including race realism, nationalism, history, and social science.

To begin, Ryan tells us about his background, how he came to be red-pilled, and why he decided to create The Alternative Hypothesis. With introductions out of the way, we then dive into the main topic of our show: First Worldism. Ryan then explains the meaning of this term, and what prompted its creation. He explains that referring to our enemies as the “Left” didn’t seem right to him for a number of reasons. As such, he concluded that Leftists are better understood as Third Worldists, since they support Third World policies and genetics. According to Ryan, this would then make us First Worldists, since we wish to retain the policies and genetics of the First World.

In the members’ hour, we continue our discussion on First Worldism. We discuss the difference between religion and ethnoreligion; the difference between the two, Ryan argues, is often quite small. For example, while anyone can be a Sunni, this branch of Islam, in the real world, is inextricably linked with Arabs. Ryan argues that this doesn’t just apply to conventional religions, but to political ideologies as well. We discuss identity politics – in particular, how they’re never going away. Ryan points out that, in the absence of a racial/ethnic identity, people will form new identities around their favorite sports team, video game, smart phone, etc. The members’ hour also explores a number of other topics, including high-trust societies, race realism, and why most people have trouble accepting unpopular truths.

Listen to the second hour of this show at redicemembers.com