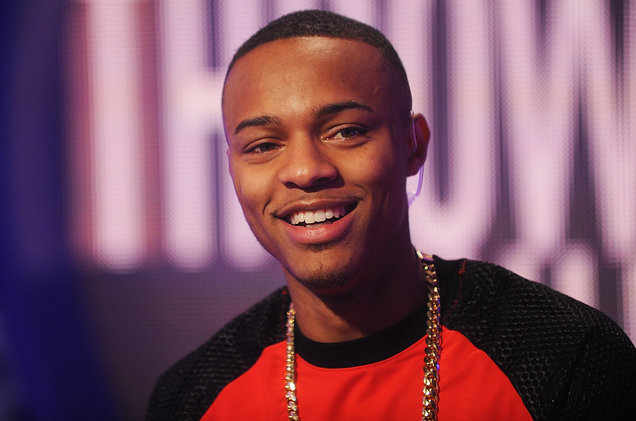 I wasn’t planning on writing about this.

President Trump saw the video and expressed his disgust on Twitter:

Can you imagine what the outcry would be if @SnoopDogg, failing career and all, had aimed and fired the gun at President Obama? Jail time!

Lil’ Bow Wow in turn responded with this defense of Snoop Dogg:

Ayo @realDonaldTrump shut your punk ass up talking shit about my uncle @SnoopDogg before we pimp your wife and make her work for us.

As I said on Twitter, more than anything else this incident illustrates how blacks are held to a far lower standard by our liberal elites. Tellingly, Lil Bow Wow’s comments about First Lady Melania Trump aren’t seen as outrageous solely because he is black. This is the kind of vulgarity we expect from a primitive culture. It wouldn’t be tolerated coming from a White musician.